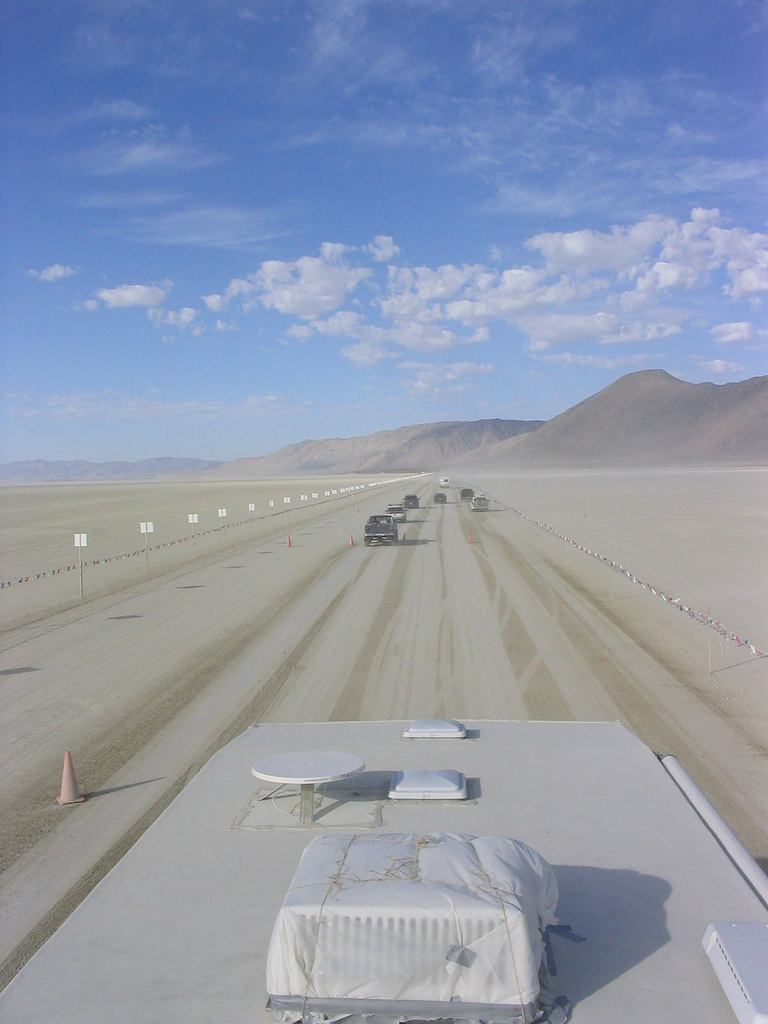 One of the cryptocurrency world’s greatest engines for driving news and partnerships, Tron recently launched their full test net. This is only the start of their ambitious roadmap, but an important first step. A functioning product is still rare in the crypto industry, and this grants Tron a certain amount of authenticity to their vision. Many of their detractors pointed to their lack of a blockchain prototype – something that they can no longer do.

Justin Sun announced that 126 nodes went active on the test net, making it the most active on the GitHub code depository. 50 of these went active in the United States – all of them within the first 3 days of availability. Time will tell the full extent and ability of the Tron blockchain, but these are encouraging numbers for the start of the project. Considering the existing drive to produce Tron based products, we can expect these numbers to continue to rise.

The Tron test net launch fulfilled the first phase of their roadmap – Exodus. The goal for Exodus was a proof of concept blockchain that would allow early adopters to flesh out their decentralized applications and content storage. To make the platform even more attractive to developers, Tron focused on two advantages. The first is a dedication to friction-less transactions. Each transaction on the Tron blockchain requires an utterly negligible amount of TRX. A single USD worth of TRX can facilitate millions of transactions.

The second is scalability. Legacy blockchains like Bitcoin have a severe scalability issue. However, even with the recent introduction of the Lightning Network, Bitcoin’s scalability problems have only been deterred rather than removed. In the future, with mass public adoption, the Lightning Network may be insufficient. Ethereum finds itself in a similar place, with the proliferation of ERC20 tokens bogging down the platform. Tron’s consensus algorithm allows for thousands of transactions per second – critical for large-scale applications.

Tron’s first full-featured product, Tron Dogs, continues to add more functionality over time. The most recent aspect is dog breeding. A critical component of the game, this allows users to create new dogs by breeding preexisting ones. Competitor Crypto Kitties uses a pay-for-breeding system, whereas the new breeding feature in Tron Dogs uses an interactive Rock-Paper-Scissor mini-game. Whoever wins the contest gets the new dog, while the loser receives a consolation prize of GTC tokens.

While Tron Dogs is still in an early stage, it may soon be able to compete directly with the falling star of Crypto Kitties. Given the increasing popularity of Tron as a whole, this trend will likely continue through 2018. The test net launch creates an environment where more games like Tron Dogs can flourish. Gaming makes up a large portion of the decentralized apps available across all blockchains. As such, we should see a slew of new crypto-games in this new ecosystem.

A Look Ahead at Tron’s Road Map

Exodus was only the first of six phases for Tron’s full release. Now that a functional test net exists, Tron can pivot towards their Odyssey phase. Exodus gave Tron credibility, but Odyssey will be the true test of adoption. In phase two, Tron will actively seek out content creators to populate their new blockchain. Audio, video and even gaming will all be critical to the future success of Tron’s platform.

The main net release is scheduled for May and will be the culmination of the Exodus phase. In comparison, the test net is only a prototyping system for the earliest adopters. Yet, the main net will be a full-featured product. If the Odyssey phase can succeed in attracting a support base of content creators, then Tron’s main net will have the potential to rival some of the largest traditional media concerns on the Internet.

Can Neo (NEO) become a Bridge between Digital Assets and Fiat Values?