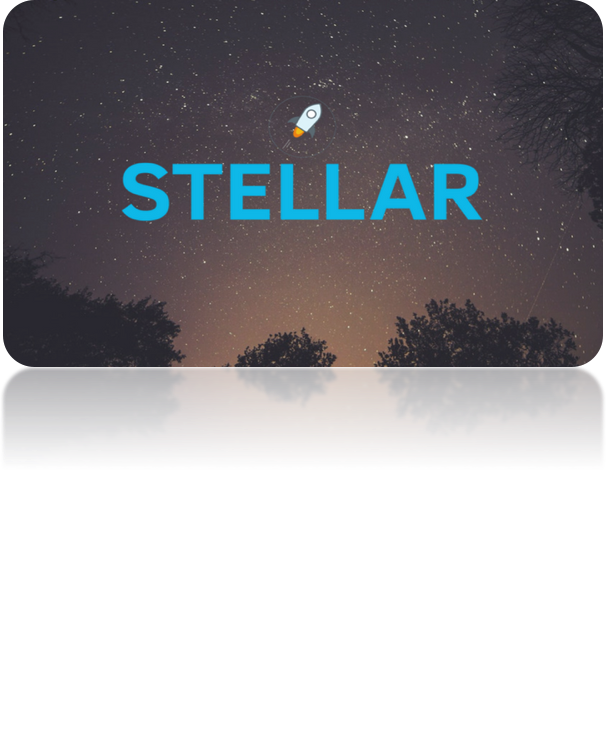 The cryptocurrency market is becoming increasingly more competitive every day with the addition of new cryptocurrencies. At the moment, there are nearly eighteen hundred digital coins vying with each other for a decent market cap. Besides, new ICOs (Initial Coin Offerings) are getting legitimized as new cryptocurrencies every month. Under such circumstances, every digital coin needs to offer some sui generis features to earn a decent value as well as market capitalization.

Stellar Lumens (XLM) is an open-source protocol designed by the creator of eDonkey Jed McCaleb and Joyce Kim, which came into the market in 2014. The sole purpose of XLM was to provide an efficient protocol for exchanging money and it has now become a standout feature of this cryptocurrency.

By the end of 2017, the price of this coin exhibited a significant upsurge amongst the general turmoil created by drastic falls in price, scams and hacking incidents. Statistically speaking, XLM had an upsurge of 65% in its price in the previous year that put this cryptocurrency on the list of top ten digital coins. Currently, Stellar holds the eighth position on Coimarketcap. Here, you would find a few aspects of this coin that could help you comprehend why Stellar might become a cryptocurrency giant in future.

The Ingenious Design of XLM:

Stellar was designed as an open-source protocol for quick transactions. The entire design of this coin takes part in this transaction process actively. The internal architecture of Stellar includes several servers that are capable of running a software implementation of the protocol while connecting with other XLM servers via the internet. This allows the protocol to generate a value exchange network that is accessible to all traders spread across the world.

In this network, the record of every individual account is held by the servers on a database known as the “ledger”. A transaction takes place through this network when all of the servers come to an agreement to move a certain amount to a definite address from the ledger. This mutual agreement is known as a “consensus”. Each consensus takes 2 to 4 seconds on an average and happens at regular intervals while keeping each server’s copy of the ledger in sync.

Because of the efficient global network provided by XLM, a cross-border transaction has come within the grasp of every cryptocurrency traders. The Stellar protocol allows the traders to exchange money from one country to another for a very low cost and in a lightning-fast speed. The quality of this service is one of the main reasons behind its increasing popularity.

Although according to many crypto-connoisseurs, the transaction service is enough for Stellar Lumens to achieve a commendable position on Coinmarketcap, this coin has strengthened its position by partnering with several reputed mainstream companies like IBM and KickEx. These two companies have major contributions to XLM’s cross-border transaction facility using blockchain technology. Besides them, Stellar initiated collaborative partnerships with 37 companies last year including 6 partners in Africa, 3 in Europe, 8 in Asia-Pacific, 5 in the Persian Gulf, and 4 in North America. Among these 37 partners, the endorsement from the renowned internet service provider Stripe is worth mentioning.

Stellarport is a cryptocurrency exchange that was designed by the creators of Stellar Lumens. The unique feature that makes this cryptocurrency exchange different from the others is that it makes the trading possible for cryptocurrencies immediately tokenized from ICOs. This feature is allowing several traders to make a significant amount of profit through speculation and trading across several platforms. 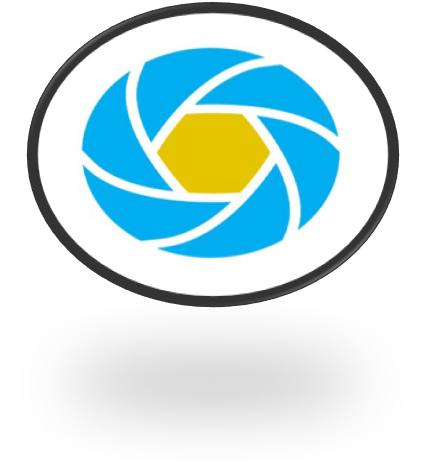 eToro is predominantly a platform for commodities and securities. Very recently, with the gradual acceptance of several Altcoins by financial and governmental organizations around the world, eToro has listed six Altcoins including Stellar Lumens.

Getting listed on a trading platform that possesses a community of 6 million traders, XLM is likely to receive even more exposure resulting in more circulation as well as popularity. 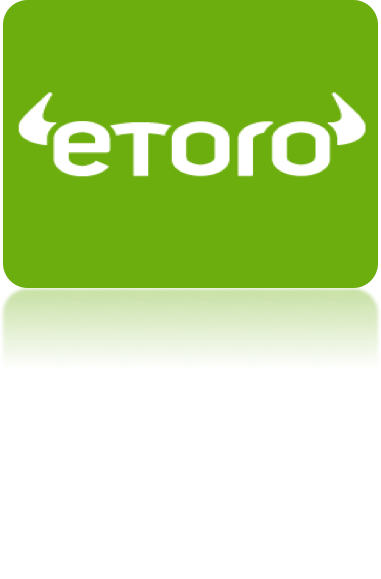 Stellar Lumens is in the eighth position on Coinmarketcap with an overall market capitalization of more than 7 billion USD along with an individual value equivalent to $0.386595 (On 5th March 2018).

Despite the volatile nature of cryptocurrency market, the incidents and points cited above should make a positive impact on Stellar Lumens and if it continues its dream run as the previous year, being a future crypto-giant won’t be impossible for this virtual currency.

Why NEO is one of the best performing coins

This is What Keeps PacCoin Ticking