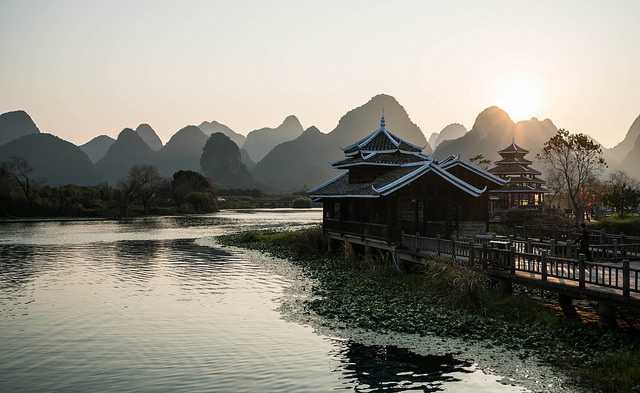 NEO is one of the top performing coins on crypto charts and for good reason. It bears a lot of similarities to the ethereum blockchain but has sought ways to set its model apart. This cryptocurrency uses a smart economy approach to implement its distributed network concept. Its main objective is to digitize assets using its innovative amalgam of blockchain technology and digital identity.

Asset Digitization and Identity on the NEO platform

It essentially creates a novel way for asset registration, issuance, and circulation. This means that tangible assets like real estate, company shares or even fiat money can be digitized and traded on the NEO network, thus giving rise to a whole new economy.

Its digital identity system allows for integration between the platform and the real world economy. It has custom digital identity standards that enable the creation of electronic identity data for individuals, organizations and even entities. These electronic systems use multi-layered authentication models that include facial and voice recognition as well as fingerprints.

All digital assets on the platform enjoy legal protection thanks to the use of digital certificates on its public blockchain. This, in turn, guarantees trust as the system offers an indelible and unalterable record of all entities’ holdings.

A particularly striking difference between NEO and ethereum as well as other cryptocurrencies is its custom consensus algorithm, the delegated Byzantine Fault Tolerant mechanism (dBFT). This algorithm is a lot more energy-efficient than Proof-of-Work consensus algorithms. It offers an ecologically-sound solution for eco-conscious crypto users and also reduces operational costs significantly.

dBFT uses a custom bookkeeping method to facilitate consensus on network nodes. This system uses what is referred to as delegated voting, requiring two-thirds of the nodes to agree for a transaction to be approved. This means that transactions take a shorter time to process, offering increased user convenience.

In addition to this, the system makes use of NeoVM, NEO’s Universal Lightweight Virtual Machine to offer high scalability, certainty, and concurrency for the smart contracts on its blockchain. This unique aspect of its architecture makes it capable of handling up to 10,000 transactions per second. This number far surpasses the capacity of most of the top crypto networks making it a practical transactional platform.

The model also incorporates concurrency and sharding by default into its computational structure and this contributes significantly to its scalability.

Just like ethereum, NEO has smart contract functionality but it offers a revolutionary approach to this concept as well. On this platform, developers do not need to learn a new programing language in order to code contracts. Its versatility allows for the use of all mainstream languages making it a popular choice for developers.

This flexible blockchain model also offers a way for the system to be deployed and to operate effectively across disparate blockchains. It thus positions itself strategically as a public cloud and an industry leader in the blockchain platform sphere. It is for these reasons that NEO currently boasts a market capitalization of more than $8 million and a token value of more than $120 in spite of being less than two years old in the industry.

Related Topics:NEONeo token
Up Next

Why Stellar Lumens Could Become the Next Crypto Giant