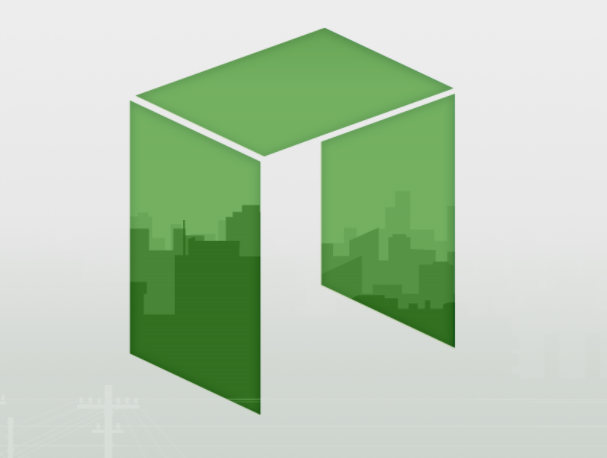 NEO (NEO) currently trades for $113 a piece and, at that price, commands a market capitalization of a little over $7.34 billion. Just as with the wider cryptocurrency market, this one was subject to a considerable weakening over the last six weeks or so, but, unlike many of its peers, NEO has staged something of a strong and sustained recovery subsequent to the decline. 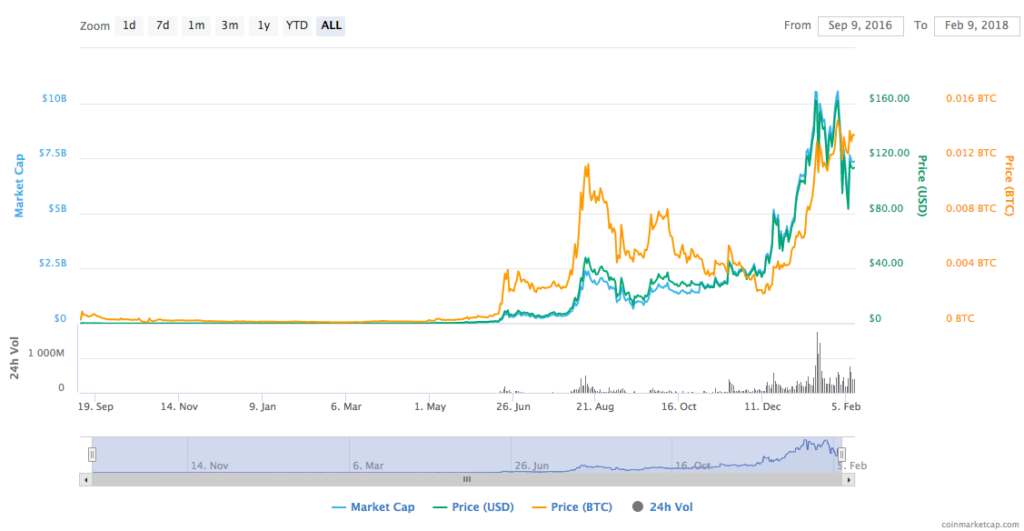 Specifically, and as mentioned, NEO now goes for $113 apiece, which is down around 30% of highest but marks a 36% recovery from lows and to be trading less than one third off high is more than many of the bigger coins in the space can say.

We think there’s plenty more to come, however, and that the latest one is indicative of our bull thesis for the coin.

Here is what we are looking at.

So why do we think this one has a chance when Ethereum already dominates the decentralized applications space?

Well, this week, the company’s founder and CEO, Da Hongfei, took the stage at NEO’s DevCon and outlined a number of initiatives designed to fuel growth going forward both for the platform and the company behind it.

One element of this event, however, struck out for us above all others and it’s on this element that we are resting our long-term bullish thesis for NEO.

What are we talking about?

Well, Ethereum has become incredibly popular because of the wave of ICOs harnessing the technology to raise capital and to build blockchain based companies. Some projects have built on NEO’s blockchain (there’s a list here for anyone interested) but far fewer than the amount that has been built on Ethereum.

Here’s what Hongfei had to say about this:

The third killer application group, however, is decentralized exchanges, and, as pointed out by Hongfei, the NEO blockchain is perfect for hosting this sort of technology.

With that list of features in mind, now look at the NEO tech breakdown:

As illustrated, NEO fits the exchange remit perfectly and we see this as being a major boon for the company and its growth throughout 2018.

in other words, this is an area of the market that has yet to mature because current solutions (we are looking at you, Ethereum) aren’t up to the task. NEO, on the other hand, very much is and can step up where Ethereum fails.

Related Topics:NEONeo token
Up Next

PACcoin (PAC): What on Earth is PAC?