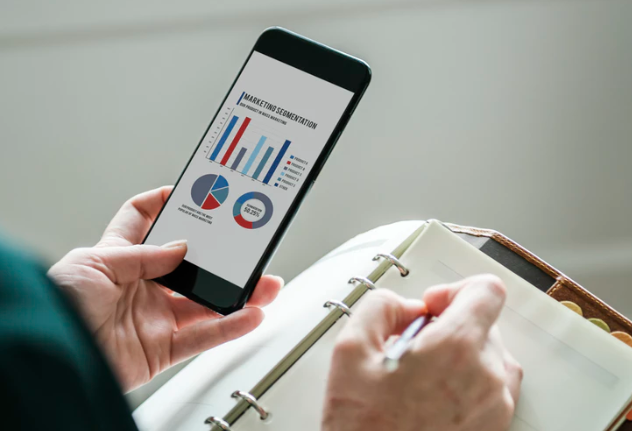 Tron (TRX) is riding the wave at the moment, and it has attracted the attention of big FinTech companies in the world today. The blockchain has also paved the way for innovations and, it is becoming the fastest growing cryptocurrency in the market today. Tron has acquired and produced numerous projects not only to benefit its ecosystem but its community too.

And now, a recent report by Diar says that project squads for the top 5 crypto organizations posses about 2.6 billion USD in their token holdings. The list includes IOTA, Cardano (ADA), Tron (TRX), NEO, and Tezos.

It is important to note that recently, the fifth set of TRX was burnt – about 1 billion ERC20 TRX tokens. After that, Tron CEO Justin Sun even decided to lock 33 billion TRX tokens until 2020.

According to the report by Diar, it has been noted that lots of Initial Coin Offerings that got created this year alone are struggling. The report notes,

“While Initial Coin Offerings (ICOs) have to date raised double in 2018 what they did last year, the controversial fund-raising vehicle is seeing its popularity diminish to select projects. Diar number crunching shows that 70% of tokens are now valued at less than what was raised during their ICO. And with tokens having no equity representation, markets have shrugged off cash-on-hand as part of an enterprise valuation”

Diar has also summarized that the activities of ICOs are to be tamed till the end of this year, with only seventeen of crypto projects finalizing their fundraising in August this year.

A new open-source wallet that is built on Tron’s network known as TronWalletMe has just been released. The company that has produced this wallet also decided to run for Tron’s Super Representative. The firm made the following announcement through its official Twitter page:

“We are very excited to announce that TronWalletMe is running for Super Representative on the network of Tron (TRX).”

According to the company, “TronWallet is open-source beautiful, secure, simple, and powerful peer-to-peer digital currency wallet for Tron (TRX).” The wallet can now be used to send, receive, and vote on Tron’s network effectively.

Not too long ago, Tron also got adopted by a gaming platform which also runs on the Tron network: Intergalactic Gaming.

Tron recently got succeeded to get two new trading pairs added to its ecosystem. Furthermore, Binance recently annexed TRX/USD on its platform, and TRX/BNB trading pairs will also begin on the platform.

Tron has been listed on Kucoin, and TRX/USD trading pairs have also commenced on the platform.

Additionally, another famous crypto exchange BitBay listed Tron on its exchange platform, too. It is important to also note that BitBay boasts more than 80k users worldwide and it has now become the 3rd largest exchange in the crypto market. BitBay will now resume the withdrawals, deposits, and exchange of these trading pairs: TRX/EUR. TRX/USD. TRX/PLN, and TRX/BTC.

Tron is flourishing at the moment as it enjoys more usage and adoption from FinTech companies and notable exchanges in the crypto market.