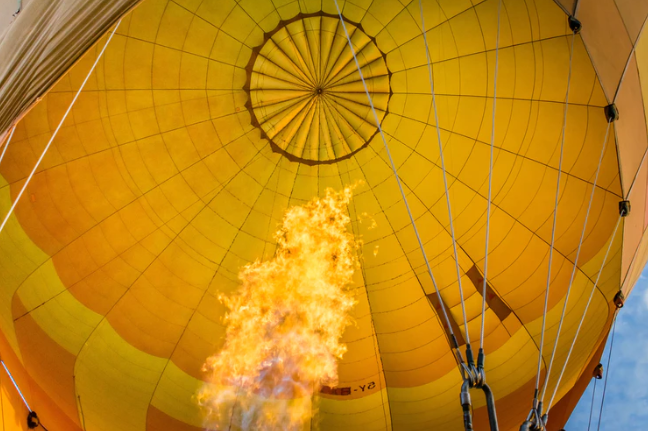 We all know, recently, Ripple had a significant price surge, making its value to increase more than 60% in a week. It has been speculated that the reason for the recent price surge was due to the upcoming launch of XRapid – a new means of payment that will help the transactions of financial industries.

However, there could be another price surge with Ripple after a new means of payment for content creators through a technology startup company called Coil gets declared.

It is necessary to note that Coil is a tech startup based in San Francisco, United States. A former Ripple executive founded the company. Coil has decided to benefit content creators through a means known as Web Monetization – a way in which websites can get paid using Interledger directly.

During the recent price surge, Ripple (XRP) value increased drastically and helped its market capitalization surpass that of Ethereum within 24 hours. Although, the current price of crypto is still below its all-time price.

At the press time, Ripple is trading above $0.53, with a market cap of $21 billion. The coin currently occupies the No.3 position according to market capitalization.

Platforms such as YouTube, Twitch, and Wikipedia have been incorporated into Coil’s platform, which means that viewers can now be able to donate XRP tokens to these platforms.

Through this, Coil will charge $5 monthly for subscribing to its service – but it currently is on invite only. Although, the platform is warming up to register users very soon.

Subsequently, Ripple’s former executive stated through a Medium post that:

“For decades, people have discussed the potential of micropayments to support content creators that would move us away from the broken ad-supported web.”

“Others have created subscription services that bundle content. But micropayments and subscriptions have always been built as closed systems, which fail to capture the huge variety of content on the web.”

Coil is set to be in stiff competition with web browser Brave and ChangeTip, being that both platforms offer the same services as Coil. But the only difference is, both of them do not make use of blockchain technology whereas Coil does.

Also, Sagar Sarbhai, the Middle East and Asia-Pacific regulatory relations head at Ripple, revealed to CNBC that xRapid would go live next month.

It is important to note that xRapid is one of Ripple’s products that will help XRP. xRapid will speed the money transactions with banks and other FinTech companies. That could also increase the price of XRP and increase mass adoption of Ripple blockchain.

“RippleNet’s newest corridors have a combined potential market that totals over $2 Billion in inflows over the last year: InstaReM and RationalFX opened up new corridors from the United Kingdom to Malaysia, Vietnam, Indonesia, Sri Lanka, and Bangladesh. Remitr and FlitterWave established a RippleNet corridor to Nigeria from Canada, the first connection on RippleNet in Africa. BeeTech and InstaRem creators from Brazil to Spain, Italy, Germany, France, and Portugal.”

Conclusively, we shouldn’t be surprised if we see a drastic increase in the price of Ripple before the year closes.

Photo by sutirta budiman on Unsplash