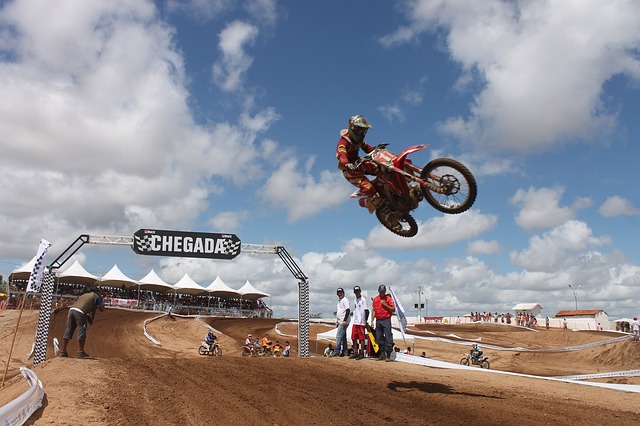 In the last 24 hours, lots of digital assets in the crypto space have experienced a surge at the rangebound of 2-10%. Nevertheless, the cryptocurrency that is leading in the current wave is Ripple (XRP). Ripple is driving with almost 10% more gains than the others, even the Bitcoin.

Right from Tuesday this week, the price of XRP has increased by 40%. Considering that, Ripple has undisputedly been the growth leader on the daily price trend in the recent ‘nice-little-rally’ this time. It is important to know that its volatility has reached maximum heights since the beginning of this year.

As a result of the rangebound surges that are experienced in the crypto market currently, the total market capitalization totals to $2 billion. More importantly, the market cap of Ripple also reached $22 Billion – almost equivalent to Ethereum’s current market cap of $23 Billion.

Today, XRP even took Eth spot on coinmarketcap for a while as it became the second largest crypto, which the cryptocurrency couldn’t hold for long (on the third spot yet). At the time of press, Ripple (XRP) trades at $0.5663 after increasing by 53.01% in the last 24 hours.

Ripple has increased by a considerable percentage, which has left everyone in curiosity as to what are those factors that have made the crypto to rise so quickly. There indeed are certain reasons. It is essential to keep in mind that the current rally is not like the previous ones that have been experienced in the past.

A series of positive events have helped with Ripple’s rally. Recently, Ripple settled its clash with Blockchain Consortium. Also, its adoption has intensified since XRP can now be accepted on YouTube and Twitch, through an initiative by a technical startup, known as Coil. Let’s not forget that just recently, SBI also unveiled a platform called MoneyTap, which will run on Ripple’s network.

Recently, the Head of regulatory relations for Asia-Pacific and the Middle East at Ripple, Sagar Sarbhai, revealed that one of Ripple’s product –xRapid, will be launched next month. Later on, an announcement from Ripple, through its spokesperson stated that there isn’t any official date yet, but meanwhile, lots of crypto enthusiasts have already hyped the speculations.

Marcus Treacher, the global head of strategic accounts of Ripple, said Ripple is growing in different countries around the world rapidly. She said,

“RippleNet’s newest corridors have a combined potential market that totals over $2 Billion in inflows over the last year.”

“InstaReM and RationalFX opened up new corridors from the United Kingdom to Malaysia, Vietnam, Indonesia, Sri Lanka, and Bangladesh. Remitr and FlitterWave established a RippleNet corridor to Nigeria from Canada, the first connection on RippleNet in Africa. BeeTech and InstaRem creators from Brazil to Spain, Italy, Germany, France, and Portugal.”

Another reason for Ripple rally is FOMO (Fear Of Missing Out). Lots of investors are anxious to invest in Ripple’s XRP before it’s too late. It is seen that this may be detrimental as repeated sell-off in the market may be fierce as the rally itself.

The Status of the Cryptocurrency Market Currently

The 24-hour volume of BTC will have to maintain its position – if it is to keep its rally going in the next few weeks. At the time of writing, the price of Bitcoin has grown by 4.2% with a 24-hour volume of $6.4 Billion. On the other hand, the total volume of cryptocurrencies in the market is now at $23 Billion, after increasing from $12 Billion in the last 48 hours.

The market seems to be bullish at the moment as prices continue to soar. Not just for Ripple XRP or Bitcoin, a significant recovery is expected for all of the top cryptos throughout this month. Still, no one cannot (and shouldn’t) vouch for the crypto market by 100%, only the time will tell.

Altcoins soaring: Cardano, Tron, and Stellar (XLM) surge up to 18%