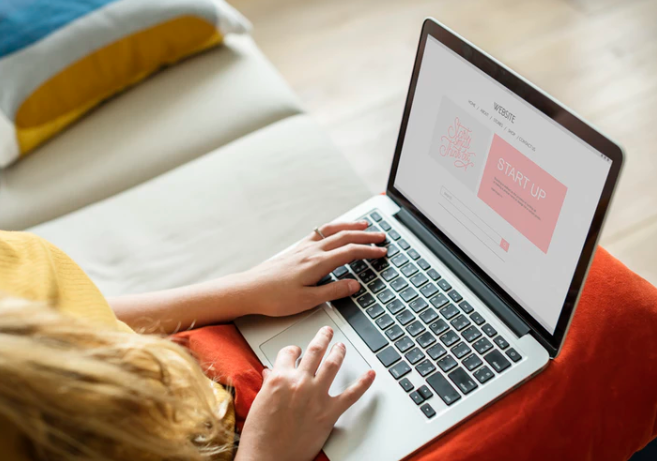 MoneyTap is one of the main platforms in Japan that help in money transfer. The platform connects 60 banks in the country using Ripple’s technology. As one can expect, the transaction settler aims to connect more banks around the world, and by doing this, it has decided to launch its official website moneytap.jp.

Although there hasn’t been lots of information on this, the point is that this development is good news for Ripple and its community – a giant step forward.

As stated earlier, MoneyTap comprises 60 banks in Japan, consisting of 80% of banks in Japan. The platform has indicated that it will feature its application on iOS and Android devices too, before the end of this year.

MoneyTap has solely been using Ripple solution for quite some time now, and this is due to the fact that Ripple offers a faster and cheaper means to transfer payments in the world. Today, Ripple is seen as a big competitor to SWIFT. Founded back in 1973, SWIFT is the old player and has more than 200+ countries registered on its network, but Ripple on its part offers a better solution.

Now with the help of Ripple solutions, Money Tap is devoted to change the way remittance payments get done in Japan having succeeded in getting more than sixty banks on board to join its payment platform, which would be mentioned by Ripple’s Director of Joint Venture Partnerships, Emi Yoshikawa.

It is worth recalling that the SBI CEO stated earlier at the time when MoneyTap was to be announced that:

“We are also considering using XRP for bridge currency in Money Tap.”

Moreover, Ripple’s solutions have been adopted by different FinTech companies around the world today. In fact, the blockchain firm is leading when it comes to mass adoption.

But its community is worried of the aspect that XRP hasn’t actualized its utility throughout the world’s Financial Sector. Given this, MoneyTap will be the very first mobile application of such genre to be utilized by different Financial Institution in the world.

It’s seen that despite SBI having launched its own crypto exchange, called VCTRADE and exploring other digital assets in the market today, it still supports Ripple and its products.

Meanwhile, Ripple has also commented on the issues that Japan’s Financial Sector faces. The company believes,

“Flexibility with domestic payments is limited in Japan: transactions must occur on weekdays and between 8:30 am and 3:30 pm or risk delays. While there are discussions to change the window on the current banking rail system to make it accessible 24 hours a day and seven days a week, the cost of implementing it would be high. Blockchain powered domestic payments will speed transactions and lower costs.”

“the release of the MoneyTap mobile app shows Ripple’s continued commitment to providing its partners across Asia and the world with blockchain-powered solutions that dramatically improve the customer payments journey.”

Ripple mass adoption has increased, and without a doubt, its recent feat with MoneyTap came at the right time when Ripple and R3 consortium settled the dispute between them.

As things stand, Ripple is committed to making global remittance payment very efficient, and soon it might become the primary technology for cross-border payments.

Related Topics:JapanMoneyTapRippleRipple. XRP
Up Next