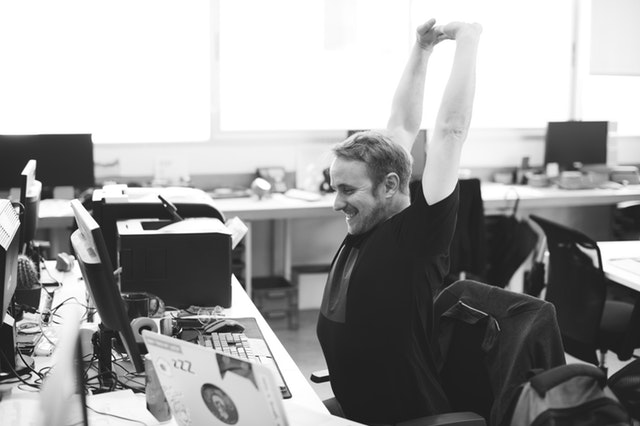 The Ripple XRP mega breakout that we were calling for happened and happened much quicker than anyone expected. As we said yesterday:

Nonetheless, IF, Ripple is capable of going ‘topside’ of the .38 figure at any point in the days/weeks ahead, such development, should it occur, would likely trigger its next advance into the .42 – .47 zone, representing a 30-40% move from present levels. On the flip-side, the .25 – .26 area should offer short-term potential support.

XRP is now sitting at .51704  as we write this article this morning, representing gains of 61% since we alerted our readers and our Global Elite email newsletter members.

The Ripple XRP mega breakout is significant because it’s the first time XRP has been above its 50-day moving average since May. Right now, the RSI is approaching 80, so we are in overbought territory and we expect the price to consolidate around the .42 to .47 level before resuming its uptrend.

While some are looking at this as an opportunity to short XRP, we are not of that camp. While some can book some profits and use a trailing stop, any integration of XRP with xRapid has the ability to create a tremendous move in XRP. As Travis Kling said this week on the Off the Chain podcast with Anthony Pompliano, XRP could be the quickest five-bagger investors could see in today’s crypto markets.

The reversal is real

Unlike other cryptocurrency projects, Ripple has some concrete partnerships with real financial institutions, but this sustained price action indicates that market confidence has indeed returned to the project, as this price action is not continuing because of any one specific catalyst.

The rally in XRP has spilled over into other markets and has lifted Bitcoin and Ethereum. Bitcoin has now broken through its 50-day moving average as well and is trading at 6720 at the time of this writing. It’s 50-day is positioned around the 6600 level, which was serious resistance. Many were shorting 6400 to 6500 and have now been forced to cover. With XRP continuing to build momentum, we look set to test the next major resistance level of 6950 to 7000. Furthermore, the RSI is still neutral at just above 50, signaling that there’s a lot more room to run before getting into overbought territory.

From the chart above, you can see that Bitcoin has made higher lows than the last time we tested the 6000 level. A break above 7600 would be a clear signal that the crypto bear market would indeed be over. Bitcoin would then be above the 200-day moving average and many investors that have been on the sidelines will come in and we would have a new bull run.

Ethereum is still trading below its 50-day moving average as seen in the chart below.

I still think Ethereum is going to lag behind Bitcoin as there still hasn’t been much of a move higher in the ETHBTC pairing. ETHBTC still has a long way to go to get above its 50-day and 200-day moving averages.

XRP and Bitcoin look set to continue their treks higher. It shall certainly be an interesting weekend and one which we will be watching.

Where will Tron (TRX) be when we land in the same month next year?