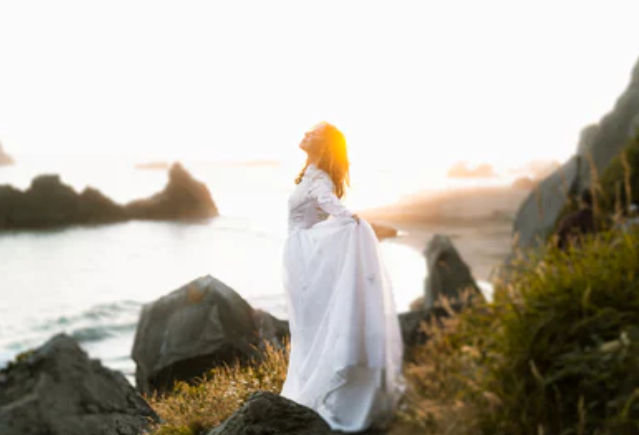 The volatility of the crypto market has made it quite difficult to predict the outcome of what prices will become. To predict the prices of cryptocurrencies, various factors and characteristics are used to forecast whether a cryptocurrency will come up with a bull run.

The price of altcoins is significantly affected by the rise and fall in the Bitcoin price. In other words, if there is an increase in the price of BTC on a given day, there will be a high tendency for other altcoins to follow the same trend.

Concerning Tron, the market activity of Bitcoin has also affected the price of TRX lately. If that is the case, what will be the price of TRX before the year runs out and even next year? Well, we will be using various factors to predict the price of TRX in a year time or so (after seeing the recent market pickup).

The expected value of Tron TRX in a year or so now?

On a positive note, Tron has released lots of projects to aid and benefit its users worldwide, ever since the launch of its MainNet. Even recently, the blockchain announced another mega project known as Project Atlas. Despite the start of these projects, there hasn’t been a significant change in its price until recently. It is essential to know that even when these projects were getting launched, its price kept depreciating.

There aren’t any upcoming projects on Tron’s network for now, but it is certain that its price will go decently above than what it is now if we are to consider history.

There are significant chances that the value of Tron will increase due to the fact that it has even surpassed the transaction speed of foremost cryptocurrencies such as Bitcoin and Ethereum. It is important also to know that in the past, Ethereum had an upsurge in its price from $10 to $1,400 in less than a year – an increase of 13,900%.

Nevertheless, if Tron perseveres and undergoes the same improvements as Ethereum’s network (Justin Sun, the CEO of Tron is quite confident that his blockchain will grow like Ethereum), its price will increase to around $2.70 in September 2019.

🔥Today we have added TRON (TRX) on BitBay!🔥

Now you can trade TRX to #BTC, #USD, #EUR, and #PLN💰.
That's not all.💥 We have a 400 000 TRX giveaway! 💣Join Top 100 TRX Traders contest!🏆https://t.co/zI4kGLJxem @Cointelegraph @coindesk @CoinIdol @businessinsider @ForbesCrypto pic.twitter.com/jcDJMFc98X

Lots of Exchanges worldwide are beginning to list Tron (TRX). Recently, ChangeHero, BitBay, Bittrex, Kucoin, Binance, etc. have embraced Tron. It is evident that more Exchanges will adopt Tron in the future that certainly will represent a significant increment in Tron’s network.

Tron’s GoSeedit is a project that will enable Dapps developers to host their Dapps on Tron’s network. It will also allow Twitter and Telegram users to trade with each other by using TRX tokens. The launch of GoSeedit has made the level of Tron’s users to increase by an accountable percentage.

The influx of institutional monies by investors will begin with the adoption of Bitcoin. However, a platform known as Bakkt will also be launched by next month, to promote the use of Bitcoin and other cryptocurrencies.

If all these factors become actualized, it is expected that Tron TRX price will rise to about $2.70 by September next year. Tron as a blockchain firm also has more futuristic goals, and it is expected that we should see a positive change in the price of TRX before the year 2018 ends.

What do you think will be the price of Tron when we land in the same month (September) next year? Don’t think twice to add your voice by commenting below.

Photo by Adrien King on Unsplash