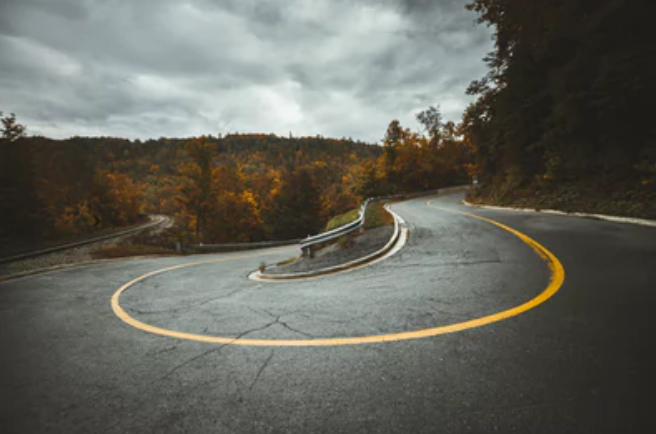 There are all sorts of times where cryptocurrency investors and traders are “faked out” by a price rally and decide that it might be time for an entry – only to find out, to their dismay, that the cryptocurrency that they entered has ended up pulling back and consolidating.

Well, one thing is for sure – Ripple’s XRP is showing a real reversal here. In the past 24 hours (on top of huge price boosts in the last couple of days); it has boasted an absolute staggering 17.8% gain, which is incredible, considering the fact that the entire cryptocurrency market has been bearish for months.

It is extremely clear now that if you were to buy in the extremely oversold months of July or August, it would have been a wise decision. Unlike other cryptocurrency projects, Ripple has some concrete partnerships with real financial institutions, but this sustained price action indicates that market confidence has indeed returned to the project, as this price action is not continuing because of any one specific catalyst.

Even in the past week, the keyword researches for “XRP” and “Ripple” have increased. That isn’t surprising, considering there are executives on the team that have been teasing that a cryptocurrency-based product will be launched shortly, in as soon as several weeks.

That is excellent news, but it needs to be noted that XRP has been affected by the market adversely, so this confirmed reversal is great, but many long-term investors, though they might be breathing a little easier, are by no means relieved.

Regardless, Ripple and its upcoming products clearly mean that institutional money will be entering the market, and it’s evident that investors and traders are pleased with the positive developments. It is obvious that this Ripple reversal is real, and time will tell just how far the price goes up.

Bitcoin is continuing to stabilize, as some believe that a solid bottom has been formed. Of course, time will tell whether this is true. Regardless, one thing is for sure – money is coming back into the market, and many expect the entire market to be mildly bullish throughout the rest of September.

The volume of the global cryptocurrency exchange market is $2 billion, more than usual, and it would appear that this means that investors and traders and placing more buy pressure on in the market.

It’s easy to see that Ripple is leading the pack, and that shouldn’t be too surprising, because of two things: it has been severely oversold for some time now, and it also has had some exciting announcements. In addition to all of this, the upcoming developments mean that this XRP price reversal might be sustained, and the only question now is where exactly Ripple’s XRP will encounter some resistance.

Photo by Filip Mroz on Unsplash