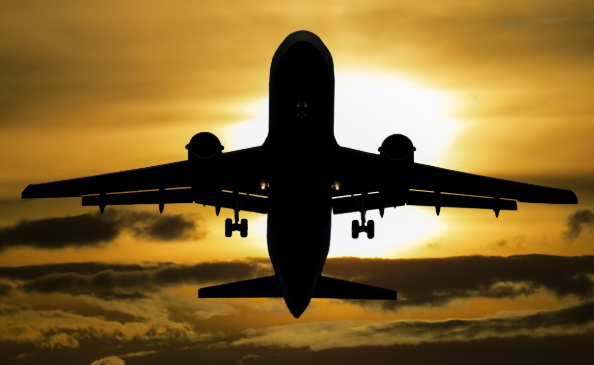 At the moment, the value of Ripple (XRP) is on the low side, dropping to 4.51% in last seven days. In the previous 24 hours, Ripple (XRP) got stable a bit (alongside the whole crypto market) and went down by 0.59% only. Just a couple of days ago, the coin reached its new lows this month to $0.453.

So, Ripple’s price fell from 0.546 USD earlier last week, but the price is now at $0.457. The dip margin doesn’t look significant despite the crypto-market being at a turbulent state lately.

The current trend with Ripple (XRP) takes us back to last year before the price increase with all cryptocurrencies from December last year to January this year. During the price increase, XRP recorded a surge from 0.45 to 3.81 USD – the price surge in the market only lasted till January.

Cryptocurrencies had an exponential increase in price in April 2017, but XRP didn’t really have many profits. Although Ripple (XRP) had a 60% boost in April, if we are to compare with other cryptos, Ripple’s percentage boost wasn’t up to the mark as other coins had a triple value to it at that time.

If we take a look at Ripple’s trend every month, there isn’t much to be happy about; this is due to the fact that it had a 35% fall since 4th of June when XRP was valued at $0.703 per coin.

Aranda disclosed how Ripple could introduce the IoV to the world:

“We think that if the internet today is tethered with packets of information and data being sent around, the internet of value will have a similar kind of architecture, but what will be sent around is money”

Aranda’s comment during the blockchain summit in London means that Ripple and XRP (Ripple’s cryptocurrency) will be the ‘backbone’ of the Internet of Value.

Ripple and XRP have revolutionized the way in which cross-border financial settlements can be made; in this view, Aranda also stressed the importance of Ripple (XRP) in changing the Financial Industry today. Furthermore, he disclosed that Ripple surpasses SWIFT when it comes to its cross-border innovations. Aranda stated during the blockchain summit:

“I think what you can expect from Ripple is more focus and traction around cross-border payments. If one of our early competitors is SWIFT, then what we offer has to be really good if we’re to beat them. We think out traction is playing out, and network effects are starting to build around that.”

Therefore, we can see that Ripple (XRP) is futuristic and it holds lots of plans for the future. There are more to come from the cryptocurrency which might increase its current price value in the crypto market, and help it recover quicker than many might be thinking it’s possible. We just need to wait and see Ripple XRP touching new heights soon, predicting ‘exactly’ when that’s going to happen is tough, though.