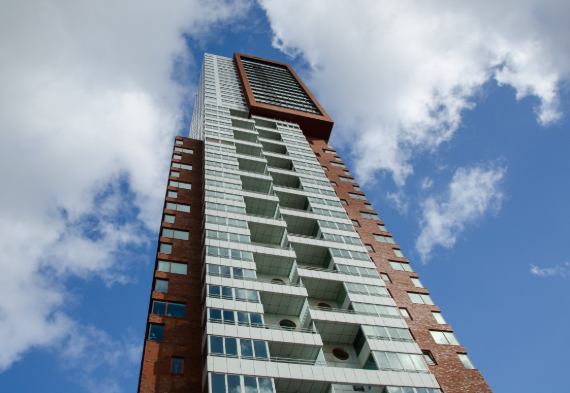 Launched in 2012 as a currency exchange, remittance network, and a real-time gross settlement system (RTGS), Ripple (XRP) also known as Ripple protocol or Ripple Transaction Protocol (RTXP) is based on a shared and public ledger or database. Many financial institutions broadly adopt XRP, payment networks broadly used by many respected firms such as UBS, Santander, and Unicredit. Ripple undoubtedly has some advantages over other significant virtual currencies like bitcoin.

It is true that this cross-border payment system is one of the most popular digital currencies in the realm of virtual currencies. One of the main advantages of Ripple (XRP) is that it does not have common drawbacks such as high transaction rates and long transaction times. However, although having great benefits, the market environment at the moment has been and continue to value the price of Ripple way too low.

According to evaluations made by cryptocurrency market experts, the future of this precious digital coin is quite bright in the coming years. But the question stands when we will start seeing Ripple’s XRP prices to surge?

Ripple (XRP) in the remaining months of 2018

Many wonder the course Ripple (XRP) is going to take in the remaining months of this year. Ripple is still the third most significant virtual currency by market capitalization. While those near the cryptocurrency blockchain shower praise for all that is done to make Ripple (XRP) significant for real-life uses, there are some who are still looking for answers.

For example, many users are still not sure of the role and relevance of Ripple Labs in XRP’s performance. Also, we didn’t know the verdict of the court case that was being investigated whether Ripple (XRP) is a security or not just a couple of days ago. We know now though, and it’s that Ripple (XRP) is not a security. Great.

With that said, Ripple could witness drastic positive price change in 2018 in spite of the negatives and the lingering questions (those are getting answered nicely on the way) attached to it. There is no doubt Ripple’s benefits outweigh the negatives, and this could be the reason why XRP prices would surge later in the year. Some of the reasons I believe might affect Ripple prices this year include:

Ripple continues to have enormous influence on the global virtual currency market. With its recent development and partnership in a market where market segment determines volatility, its recent progress would only further improve its value.

Although it is hard to pinpoint a specific date when Ripple’s prices are going to surge, but looking at partnerships like Santander deal, a consortium of 60 Asian banks who are looking into the possibility of developing an application based on Ripple’s technology, and several financial institutions worldwide, we can only say that the near future of this digital coin looks very promising. There are over 1600 virtual currencies in existence today, but there is no doubt that Ripple is one of the coins leading the pack. So, its prices are more likely to surge soon, the rise might not occur in a rush – but it will.