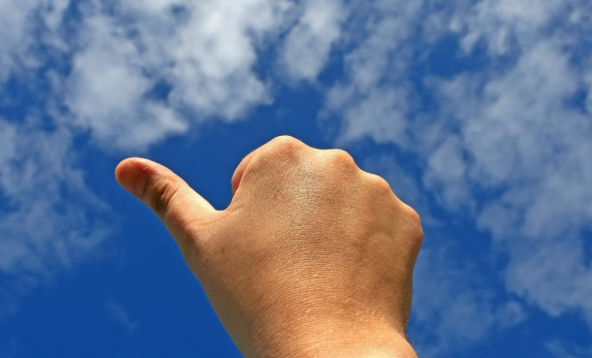 Many of us have been questioning how the future will look like for the third best cryptocurrency of the market by performance, Ripple (XRP). Well, it all seems we may be getting all the doubts cleared soon, as the CEO of Ripple, Brad Garlinghouse, recently responded this and other questions during an interview conducted by the internet business news channel CNBC during Money 20/20, the global event held in Amsterdam.

In general terms, Garlinghouse made very clear what are the thoughts of Ripple for the present and coming year when it comes to the adoption of the XRP token, and additionally, commented on the lawsuit a crypto enthusiast made against Ripple (XRP) claiming the company incurred in a violation of the U.S. security laws. Let’s see how it goes!

The future of XRP and other coins in the market

In the interview held by CNBC, Garlinghouse established that by the end of the year the company expects major banks to adopt and start making use of their product xRapid, a liquidity solution that integrates the XRP token. The same way, by the end of 2019 he counts with at least a dozen of banks using the token ecosystem and liquidity.

When asked about his opinions on the immense offer of cryptocurrencies in the market, he expressed that there is an incredible amount of tokens designed for no reason currently. He continued by saying that every day it can be seen a bigger deployment of Initial Coin Offerings for tokens that actually don’t solve any existing problem, which is why he considers that by the time of 10 years the offer of the market with respect to cryptocurrencies will be only a vast 1% of the current panorama.

Garlinghouse opinions on the Bitcoin vs. Ripple comparison

Garlinghouse specified he thinks some of the top cryptos in the market such as Bitcoin (BTC) and Bitcoin Cash (BTH) will have an essential role in the future of the virtual coins. He said what we are seeing is a “specialization of different types of ledgers.” However, he also cleared that if he were to compare, he would note XRP has definitely the lead in front of Bitcoin (BTC) which has proven to be slower and more expensive.

As a matter of fact, according to the website blockchain.info, the average transaction for Bitcoin as of today is 42 minutes, and the fees charged for those transactions can vary from 3 to 30 dollars. In relation to this, Garlinghouse said that 42 minutes might look too fast if we compare that to what it lasts an operation in the banking industry currently but not if we compare it with the thousand times faster Ripple, which lasts only 4 seconds per transaction.

The lawsuit against Ripple

A lawsuit was recently filed by an XRP user claiming Ripple was violating some of the laws established by The Securities and Exchange Commission (SEC). The plaintiff who is identified as Ryan Coffey lost an amount of XRP tokens on January 6, 2018, a fact that led him to establish a lawsuit arguing Ripple had primarily deployed a “never-ending ICO”.

Regarding this, Garlinghouse established that Ripple is not a security, and he specified that the fact was not going to be questioned or changed by one lawsuit. He continued by saying “Owning XRP doesn’t give you any ownership of Ripple equity,” and that’s something all of the users should be aware of.

To conclude, when he was asked if potential regulations were a concern of the company, he responded with a big no. Garlinghouse said,

What would be the performance of Tron (TRX) by the end of 2018 now?