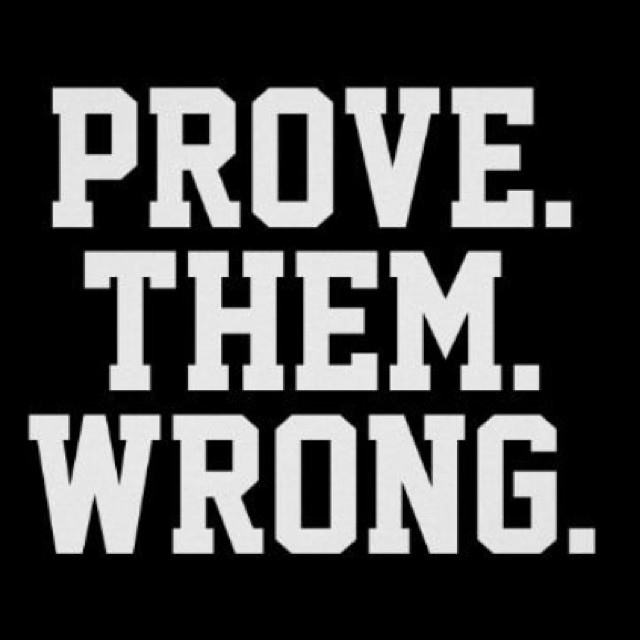 James Coffey’s class suit against Ripple has been gathering a lot of attention, especially on Twitter. Lots of Twitter users do not feel that the suit represents the feelings or the best interests of XRP investors unlike what the lawsuit claims. But this is still giving Ripple a chance to prove exactly what that company has argued all along: that XRP is not a security and has never qualified as one.

Ripple’s XRP remains the world’s third-largest cryptocurrency according to CoinMarketCap even as it’s been going down recently. Current price is at $0.77, which represents 8.7% decrease over the last seven days. Volume has gone down too from 602 million USD to 467 million. Over the last week, the value has remained in between $0.86 and $0.89; so it seems to be stalling.

But Ripple remains the most widely used platform in the world for international transactions not just by individual users but by banks and financial institutions as well.

Markets, investors, banks and other institutions have deemed Ripple’s coin as exceedingly useful in real-world terms. Because of Ripple’s proven usefulness and reliability, Mr. Coffee’s lawsuit against Rippple and Brad Garlinhouse (Ripple’s CEO) has not been very popular among the community of XRP.

Mr. Coffey’s complaint is based on a loss he made buying XRP when the tokens he purchased suffered a $551 loss. Then he used USDT to sell them which allowed him to recuperate $1,105, including losses.

The case’s facts are not disputed. It’s just natural that this kind of case cannot make every investor happy. The controversy started as Mr. Coffey’s lawyer (James Copeland) published this tweet:

This enraged some Twitter users who questioned the merits of the case because it’s supposed to be about XRP holders when most of them are not complaining at all. The lawsuit accuses Ripple of being the ‘never-ending ICO’ which implies that it’s transgressing US laws by not being registered as a security.

One Ripple XRP investor wrote that,

As a XRP holder I want to inform you and others that you do NOT represent me, I demand to be excluded from the class. Furthermore, I will be discussing with my lawyer any legal remedies against you and your client if your frivolous law suit results in damage against my holdings.

That kind of feeling has been a recurring theme among XRP enthusiasts who feel that the lawsuit is just about grabbing attention. But another recurrent subject is that Ripple has a chance to finally prove in a court of law that XRP is not security at all.

Alleging that Ripple’s coin is, in fact, security at the lawsuit’s heart:

“Plaintiff and the Class invested fiat and other digital currencies, such as Bitcoin and Ethereum, to purchase XRP. Investment of both fiat and digital currency meets the first prong of Howey.”

Howey is the legal test that is used to determine if a token or coin is actually a security. Ripple has been clear about this. They say there is no link between Ripple and XRP directly, and that the token is not a security by any means.

Great, thanks! This is a great service to the XRP investment community in that it will give a test case as to whether XRP is a security or not. And by fielding such a completely inaccurate, and easy-to-defend case, it should be settled quite quickly. Well done!

Another user, Kieran Kelly shares his opinion as:

Suing for an investment because the price went down?. What happens when the price surpasses what he bought for, even though he has sold. 650 XRP….not worth the paper it’s written on. #AmbulanceChaser. #HiddenAgenda. This is what I would do with the paperwork: pic.twitter.com/qJ2H0OrwUW

We will have to see how things develop but this remains an excellent chance for Ripple to prove their point once and for all. If they can show indeed that XRP is not a security everything will surely move forward for them and for their users and investors.

The Improbable Hero of Crypto World: A Look at Dogecoin’s (DOGE) Future in the Market