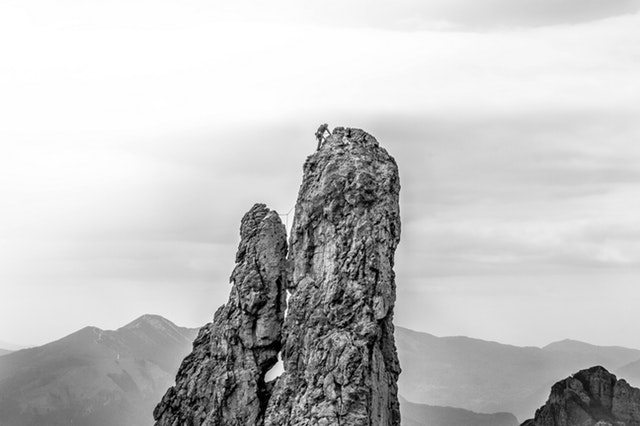 We can say one thing about Ripple’s XRP coin. It’s not just been stable; it’s been going steadily up all the time. It’s not been just reliable; it’s been a great choice. While Bitcoin and Ethereum have had good and bad days, XRP just keeps going up.

It’s performed exceptionally well. If we look at the three-month chart, we’ll find it’s been from  $0.47 to $1.20. It’s not been volatile, it’s been very reliable (when compared to other big players, at least), and it’s been growing all the time. Fear, uncertainty, and doubt have not applied to Ripple at all.

Ripple has had many resources. It’s liquid and reliable and it is listed in more exchanges than any other coin. Its latest listing is UpHold. It has a platform that includes a digital wallet that caters to debit and credit card’s capabilities. It allows for users to do financial transactions among 34 different currencies, commodities and digital assets. It will even offer XRP/USD pairing. This makes the XRP platform a great option for liquidity.

Then there’s Japan’s SBI Holdings, a banking conglomerate that has adopted XRP as a currency and doing an exchange on it. SBI‘s CEO Yoshitaka Kitao has said that the exchange will be “Number one” once it goes public.

On the third place, Ripple has been gathering some fantastic partners in the banking industry. One, as we all know, is Santander (considered to be the world’s best bank right now), another one is BankDhofar from Oman.

They already have more than a hundred banking partners, and they are expected to get as many as two hundred this year. Ripple is becoming an industry’s staple, and that should not be ignored.

Last but not least: Ripple’s XRP is making remittance transference quick, cheap, safe and reliable. It’s becoming the street’s man’s currency, and it’s successful at that. Just a couple of days ago there was this Reddit user who explained how he used XRP to pay for a haircut. How could you possibly beat that?

So, despite the current ‘worrysome’ trend of the market, it’s still safe to bet on Ripple (in fact, a golden chance as it went down by almost 4% in last 24 hours – that’s a good chance to buy it cheaply now). XRP is growing slowly, but inevitably, it solves problems that matter for people in the streets by offering an option that can pay for everyday goods and services.

This all makes it an excellent choice in the crypto market. You should keep an eye open for Ripple’s currency; it’s working, it’s becoming a viable means of payment for people who are out of the banking world but who do own a cell phone. It’s making the financial world more democratic. It’s a force we should all take into account.

Be A Part of TRON Governing Community: A Practical Step by Step Process