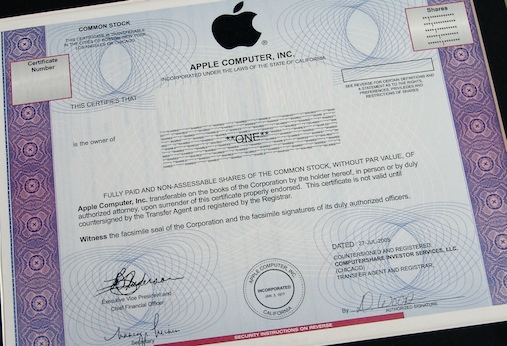 Recently, Ripple made it known through one of its creators that its crypto coin XRP is not a security. Initially, this statement was made public through CNBC.

Cory Johnson, who is the head market analyst for Ripple also told CNBC that: “We absolutely are not a security. We do not meet the standard for what a security is based on the history of court law.” Besides, it is important to note that the price of the crypto-coin have answered lots of questions on whether it is going to be added to Coinbase anytime soon.

“Ripple is not a security cryptocurrency” this is what one of its creators told CNBC on Wednesday in order to answer the rumors that surround the crypto-coin itself. The company has also reduced several speculations through its executive that it has not done anything to get featured on Coinbase (which is one of the most prominent crypto exchanges) yet.

It is also necessary to note that Ripple’s answers to the speculations surrounding it come in time on whether the United States securities laws relate to cryptos. In a critical response to this, the U.S Security and Exchange Commission made it known that these laws definitely relate to them and that it has also allotted orders and appeals on the data of the sales of all cryptocurrencies.

In the crypto-world today, two cryptocurrencies that are widely known are Bitcoin and Ethereum, but all in all, they aren’t regarded as securities despite their prominence. Of recent, Bitcoin cash, Ethereum and Litecoin have been featured on Coinbase (which has more than 14 million users worldwide), but it has been surmised that the addition of a new cryptocurrency to Coinbase may increase the interest of more traders.

Nevertheless, the U.S Security and Exchange Commission has also issued a warning to exchanges not to feature cryptocurrencies that haven’t been registered, and this was mentioned by Bloomberg — which points directly against Ripple XRP being listed on Coinbase.

Furthermore, it also is essential to take note that Ripple is paving ways to develop the manner in which payments are made to financial companies all over the world. XRP, which is also referred to as Ripple is the name of the cryptocurrency that its users use for daily transactions.

Ripple has been deliberating with exchanges to feature it on Coinbase, and it has never stated it was a security. “Coinbase never ever raised the issue of whether or not the XRP is a security in our discussions about listing XRP,” said Cory Johnson.

“We are 100 percent clear that it is not a security. We do not meet the standards.”

Coinbase on their part made it clear through its representative that they had no talks about regulation and security issues with Ripple, but only discussions of the conditions of tallying assets. Subsequently, this was revised in March last year.

Furthermore, several Coinbase representatives have refused to talk about other facts and specifics of the company’s discussion with Ripple so as to avoid further speculations.

According to CoinMarketCap.com, it has been affirmed that Ripple XRP hit a snag and declined drastically to about 56 cents (as of Thursday, April 12, 2018) after the company itself had previously hit a record of $3.84 early this year.

VeChain (VET) is Trading Up While Selecting Masternodes