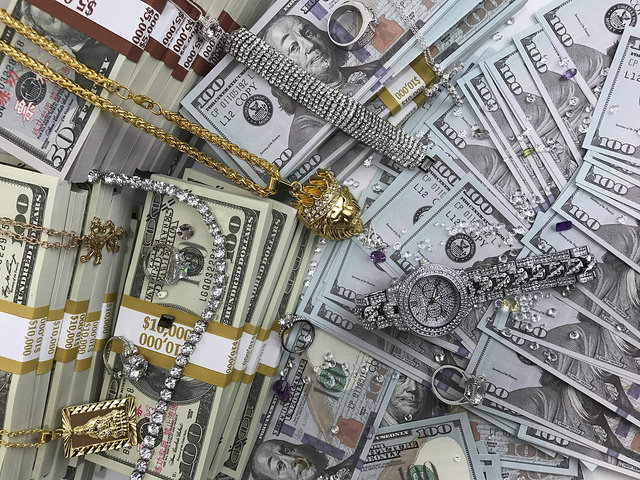 It is not so easy for a digital coin to get listed on main exchange platforms, and even these days, it is also difficult to get a hint on what it requires out of a crypto-coin to be featured on these platforms.

But now, we would get a preview of what Ripple, which is the number three cryptocurrency behind Bitcoin and Ethereum, would undergo for getting its XRP featured on crucial tradeoff platforms in the US.

Based on an article that appeared in Bloomberg, Ripple has stated that it is keen to pay lots of money to get XRP listed on prominent U.S exchangers where liquidity is present. It has however said that it doesn’t have any problems buying its way to get featured anytime soon.

It is important to know that the cross-border payments company gave millions to Gemini and Coinbase to get featured. It is a customary process to pay to get listed in the equity markets, and not only the loose crypto-market.

Furthermore, it is also needful to know that about $1 million was offered to Gemini by Ripple to get a Q3 listing last year and the company also offered about $100 million XRP’s to Coinbase for financiers for trading on the exchange platform.

In addition, Ripple offered a deal to take a reimbursement in an official sanction or in XRP, for which investors and exchange platforms in the United States can be able to benefit from, according to the article on Bloomberg.

“We want XRP to be the most liquid digital asset possible to enable faster, and cheaper global payments.”

Most individuals involved in the trading markets within the U.S fear that when the U.S government enacts the regulatory policies, it could affect some crypt-coins including XRP.

For now, if the speculations that these main trading platforms go with supporting XRP are more significant than expected, there will be more benefits to the price of the cryptocurrency, such as the one that occurred late last year.

Ever since the inception of XRP, lots of market participants have taken an interest in the cryptocurrency, and as a matter of fact, market traders are asking for its listing on different social network platforms across the globe.

But despite the demands, Ripple has not been able to get an opportunity to be featured on major U.S exchange platforms even though it managed to close the gaps between crypto-industries and conventional banks.

Based on a report by the Autonomous Research, to get featured on a dominant trading platform, it will cost about 1 million USD to 3 million USD. With a $3 million price tag, digital coin industry can get access to the liquidity at a very fast pace. However, a lawyer mentioned to Bloomberg that the financial deal of Ripple with Gemini and Coinbase is not a crime under the law.

Nevertheless, the neutral ground in all of this is if XRP is categorized as a secured digital coin or not. This is due to the fact that if the regulatory bodies label XRP as an “unregulated” security coin, it could cause an adverse outcome for Ripple as well as the main trading platforms that promote it.