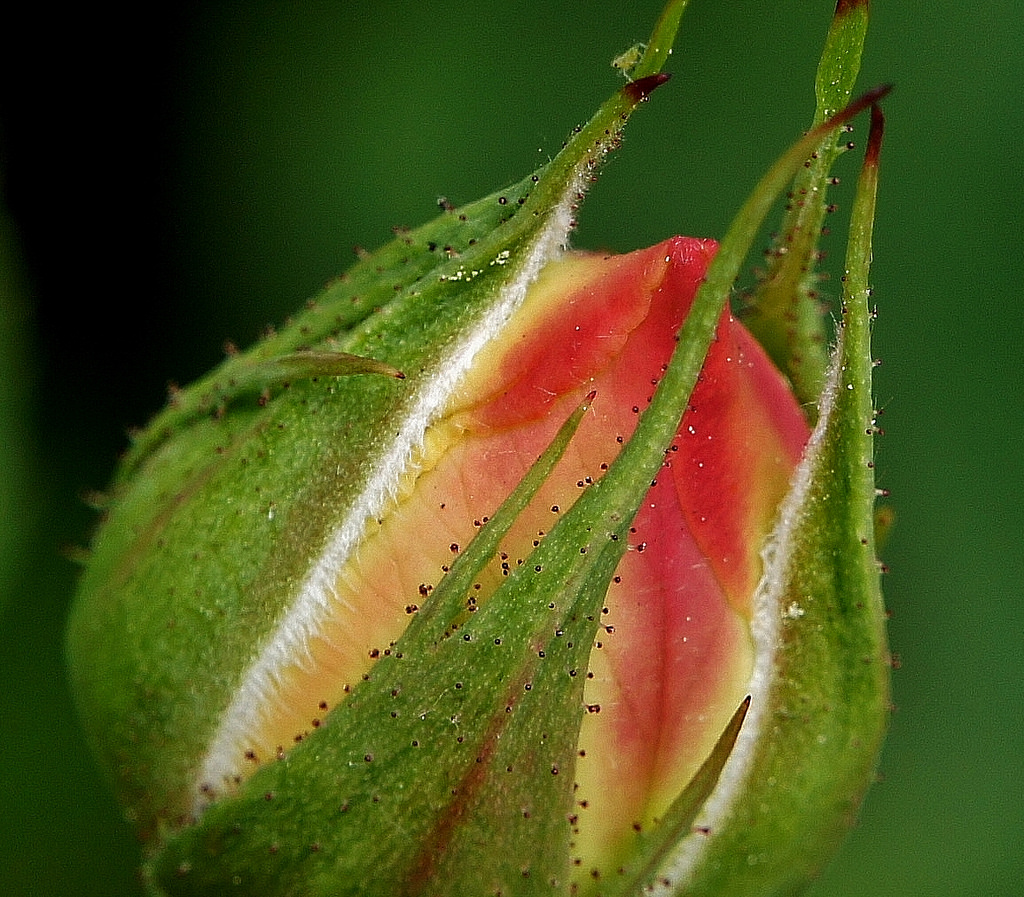 This entire bearish week Stellar (XLM) has spiked people’s interest. It continues to show signs of reversal against its BTC pairing after suffering a 4-month long bearish trend.

Stellar (XLM) was one of the strongest altcoins ranked within top 10 at CoinMarketCap at the time when Bitcoin showed indications hitting above $7000. Other altcoins rose with the same audacity not just in terms of dollars but also in BTC prices. With the possibility of future ICOs choosing stellar, the community and most analysts believe that Stellar might soon overpower Ethereum. Read further to understand how Stellar is gaining big while outperforming other top 10 altcoins.

One of the major gainers since the start of April has been Stellar which has shown a constant positive advance of nearly 10%. At the time of its peak (recorded on 4th April), each Stellar Lumen cost $0.23 and its total market capital rested at $4.33 Billion. Stellar is expected to show a bullish uptrend soon when bitcoin shows the green signal. With Stellar constantly in the news, there is the possibility of it being a bull leader in near future. Even at the time of writing, the price per token remains at $0.22.

We’re all aware of the fact that IBM, one of the world’s major tech giants is eyeing blockchain technology. The company expects to accomplish great things by making use of their recent Blockchain Platform Strategy. IBM took the biggest step in the crypto world when they announced that Stellar Lumens are being used in a real-world environment for the company’s blockchain solutions. It took the cryptocurrency markets by surprise since this announcement that Stellar Lumens will be used as Bridge Asset on IBM blockchain, exceeded even the wildest guesses anyone could make.

There’s a high possibility of central banks to test and then employ stellar for issuing fiat-supported cryptocurrencies. The head of blockchain solutions and director of digital currencies at IBM, Jesse Lund has quoted

‘’The most durable digital asset is one that is issued by central banks and represents fit currency in the world’’.

This implicates the biggest aspect of the IBM-Stellar partnership which aims to provide central banks with a cryptocurrency to work with. It’s still early to comment on the effect this announcement will have on investors worldwide. The most probable outcomes could be that Stellar becomes a default crypto for central banks since IBM already offers many of the technology-related services.

Stellar as ‘The Fintech Coin’:

Stellar’s asset Lumens (XLM) have been compared with Ripple for a long time now due to;

Stellar also exhibits the potential to serve decentralized exchanges and banks. All of these prospects could transform Stellar into a blockchain based finance leader which is what Ripple has been aiming for. Sealing a deal with Central banks is quite a big deal because Central banks have the power to take decisions for the banks which operate under their jurisdictions. Therefore, a chain reaction is possible where more banks start adopting cryptocurrencies and blockchain technology in the same way.

Stellar market shows signs of displacing its closest competitors such as EOS and Cardano at the slightest uptrend of BTC markets. Although it has laid flat for quite some time now while other coins have advanced and made a temporary recovery. As of now, the Stellar team is working hard on a global-scale acceptance by spreading its trade in Colombia, Chile, and Brazil. But it’s true that Stellar’s trading hasn’t shown much difference since January. It still needs a viable proof of use case by central banks.

Is Ripple (XRP) Welcoming Allvor to the XRP Ledger?

Report: Ripple might pay to get featured on major US exchanges