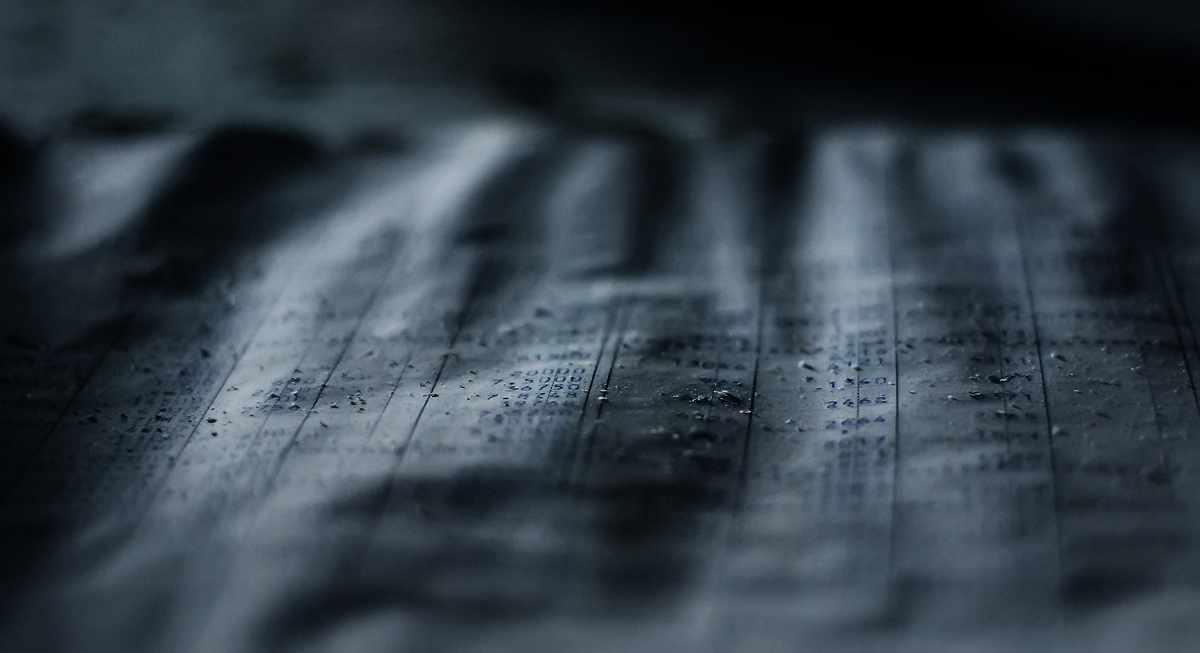 Ripple (XRP), the third-best currency in the world according to the global coin report, has been offered integration from Allvor Project. Allvor decided to go for Ripple as their choice of powering-up their currency given the fact that XRP Ledger is said to be the best performing and the most functional database technology to be made by far.

Allvor is generally focused on e-commerce so it is no wonder that the Allvor team concluded that XRP Ledger would make a top choice as Ripple is focused on delivering fastest transactions via its blockchain network. As the team behind Allvor project is promoting this currency as the first XRP-powered currency available on the market, we are extremely interested in finding out more about Allvor and Ripple’s partake in this matter.

It seems that Allvor is offering integration to the team behind Ripple, considering that this kind of integrating is necessary in the world of digital assets if the parties involved want to see further progress being made in the field of blockchain-based technology and operations.

Regarding the matter of having Allvor integrated to the XRP Ledger and powered up by Ripple’s technology, the representatives from Allvor team stated that Ripple had no initiatives in this matter as well as that the mentioned integration wasn’t brought up by Ripple. The team behind Allvor Project further stated that the project they are planning on presenting is in any way sponsored or initiated by Ripple or anyone from the Ripple’s dev team or the team of representatives.

Allvor is already branding their currency as the first currency ever to be powered up by XRP Ledger, which is in their opinion (but not only including their personal opinion) the best-distributed database ever to exist on the market.

Since Allvor will be mainly focused on e-commerce and everything related to this branch of trading, getting accepted on XRP Ledger would probably sky-rocket their current and help them achieve any possible goals they have listed in their roadmap.

Given the fact that Ripple makes up for maybe the fastest platforms when it comes to processing transactions, getting powered up by XRP Ledger would definitely aid Allvor in any ventures it might have installed.

For now, the team has stated that their optimal and primary goal would be to encourage the integration of different blockchain-based platforms, so that many different decentralized ecosystems would be interconnected with the ability to exchange data, trade assets and values, and much more.

Their initial objective within this goal is to make ALV usable and widely used for these integrated networks that they are planning on bringing together. The first step towards this case scenario would be getting accepted on XRP Ledger.

Moreover, the Allvor team added that they will also use ALV to encourage designing tools that would serve the purpose of enabling communication between the interconnected networks. They added further that this case scenario would be possible through Ripple’s XRP Ledger as this ledger possesses all the technology needed to make intercommunication more than potentially possible.

Allvor, Ripple and the Internet of Value

The Internet of Values is another one of Ripple’s projects that Allvor believes it would make a great choice for its e-commerce ventures as well. So, that means that the Allvor team is planning on taking advantage of the IoV technology as well, so they could enable their users to exchange goods and trade with value in real-time just like it is possible to make safe, fast and cheap transactions through XRP Ledger.

Further on the matter of having ALV hosted on XRP Ledger, the Allvor Project team stated that they are not planning on having an Initial Coin Offering. This is an odd case because the majority of coins and tokens being launched and created always organize a crowdfunding sale so they would be able to launch their currency as an ICO and put a price on it.

In oppose to the traditional need for ICO whenever a coin or a token is launched, the team behind Allvor stated that they will not be collecting funds for launching their ICO. Instead, they are going to have ALV tokens being directly distributed to Ripple users and holders. This can be easily achieved by using the Initial Distribution feature.

The team behind Allvor has already taken the first step towards their objective regarding blockchain-based integration, so their tokens, ALV, have been distributed to XRP holders on March 27th of 2018, which was approximately a week ago from the time of this writing.

Whoever owned XRP at this moment and on this date, they were entitled to getting ALV tokens distributed through XRP Ledger.

On March 27th, all users that were eligible to apply for the program of getting first ALV tokens distributed through XRP Ledger. In this case, ALV tokens were being handed out in accordance with the amount of XRP the applicants had.

Although the curiosity kicked in with giving birth to a need of finding out more information about ALV tokens and the Allvor project, we are interested in finding out how Ripple is doing at the current moment.

After the latest change in the market, XRP has fallen down by -2.54% against the dollar. That means that XRP is now trading in the red while it also fell down against BTC by -1.60% during the 24 hour period.

At this moment, you can purchase one unit of the third-best currency for 0.49$.

Updates on Cardano Roadmap: Possible Effects on Its Future