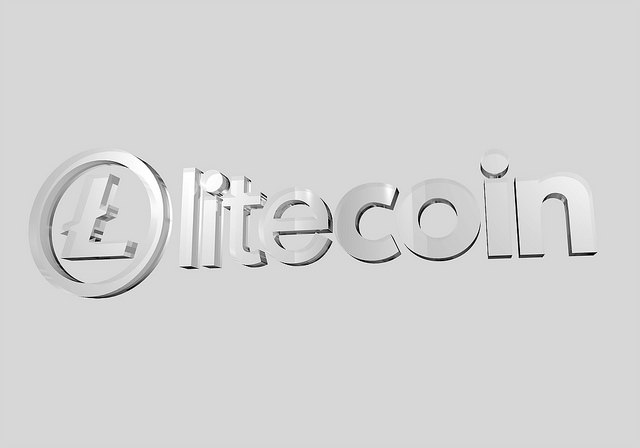 Recent reports confirm that the celebrated commitment for a payment network between Litecoin (LTC) and Abra, related to the smart contracts of the peer-to-peer cryptocurrency, reached a massive failure today after the asset happened to have an opposite effect and instead of broadening the gains, ended up reversing previous earnings.

Let’s recall that Abra raised the critical number of $40 million during its last funding round, an event after which the company announced that at the end of March it would run its plans of using the smart contracts from Litecoin with the purpose of powering their exchange and wallet platform.

Following this declaration, LTC went up with a significant gain of 20 percent, a number that according to the cross-exchange information provided by CoinMarketCap, made the cryptocurrency hit a fantastic price of $136 on Tuesday, 3rd April.

Moreover, regarding the partnering decision with Litecoin, Bill Barhydt, the CEO of Abra, explained the situation by highlighting the importance of being congruent with the market.

He stated that by choosing Litecoin smart contracts over the ones powered by Ethereum, the company was being more conscious of what was going on around the market; and that, in fact, by doing so they were actually closer to be compatible with the leader of the sector, Bitcoin.

“We went with Litecoin as the second asset class, after bitcoin, for our smart contract investing solution for 3 primary reasons: 1. commitment to bitcoin compatibility: core roadmap, p2sh support, lightning support, etc; 2. slightly better scalability than bitcoin in short term (block size and block times); 3. mining fees which are primarily a function of #2 although this is more of a short term benefit as mining fees would likely sky rocket if we’re successful anyway!”

Furthermore, the CEO declared as well that according to the company’s goals, Litecoin would more likely become Abra’s “primary asset class” within a few weeks to come.

After all the declarations given by Barhydt on behalf of Abra, most of the Litecoin investors felt encouraged to believe in a brighter future for Litecoin. Nonetheless, since last week the prices of the coin went into a tailspin in response to the sudden closure of the merchant medium LitePay.

The abrupt event was very unexpected since the retailer gateway had only opened its doors a couple of weeks earlier, and just when they were starting the business got down.

This way, the whole landscape for the Litecoin currency doesn’t seem very promising, in fact, the virtual coin created by the company lost almost all of the earnings made because of the alliance with Abra, even reaching a price of $118 today.

Regarding the facts, last week, Charlie Lee, the creator of LTC established a very demotivational statement by expressing:

“Like everyone else, we got too excited about something that was too good to be true and we optimistically overlooked many of the warning signs,”

Report: Ripple might pay to get featured on major US exchanges

An Overview of Interledger Dealings of Cardano (ADA)