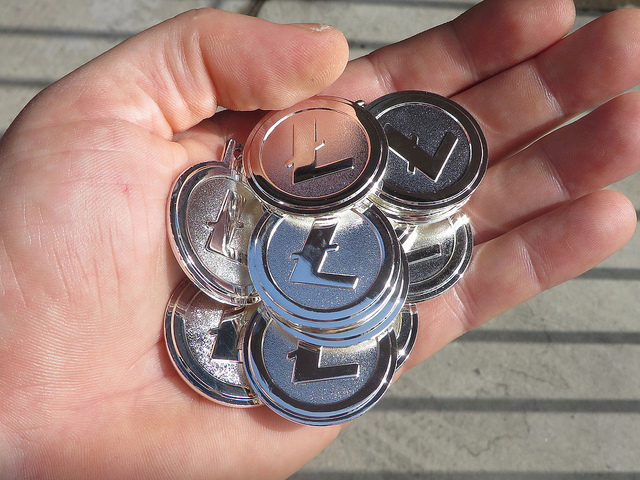 Even if you are not a LiteCoin holder, you have probably noticed that not only your currency of choice was going down with the market dip – other currencies fell down in price as well, due to the “misbehaving” of the current market demand. Although there are millions and millions of crypto enthusiasts, the market has been going downwards for months now, with an occasional rise or two only the lucky coins were entitled to. Relying on luck when it comes to investing isn’t that easy, so you can definitely feel the tension growing among the majority of crypto enthusiasts.

Another tension broke out a couple of days ago when LiteCoin announced that their digital product, which was a part of a promising breakthrough for this currency, LitePay, was announced to be delayed indefinitely. How come LitePay is not going to happen and what can we expect from LiteCoin further from this point?

LiteCoin: LitePay is not going to Happen (Yet)

LitePay was announced to be released first around the end of February 2018, then was rescheduled for launching at the beginning of March. However, all LiteCoin users that have taken time to apply for LitePay by pre-registering have gotten interesting, although a disappointing email from LiteCoin development team in charge of LitePay project.

The email stated that LitePay was delayed for indefinitely. That means that LitePay may never happen, at least not in the near future.

LitePay was supposed to represent an easy way to make transactions anywhere in the world at the tip of your finger – easy, simple and with only a couple of clicks away. LitePay project was also planned to have LitePay Debit Cards, similar to those MasterCard and Visa are issuing. So, with LitePay, you would be able to make transactions easily anywhere in the world while also being able to send LiteCoin units from any wallet to the LitePay Debit Card.

LitePay Debit Card should have worked in a way to automatically exchange LTC to any currency, depending on which ATM you are using, where these cards would be accepted anywhere in the world where Visa and MasterCard are normally accepted.

But, as it would be expected, as soon as LitePay was announced to be delayed indefinitely, the price of LTC started to drop.

The price soon fell from dealing at 233$ per one unit to dealing at 209$ per one coin, while it soon fell under 200$. At the current moment, LTC is trading in the red and is far from the price of around 233$.

LiteCoin: Why LitePay Had to Retreat?

The reason for having to say NO to LitePay, for now, is the sad fact that the developers behind LitePay and LiteCoin couldn’t find anyone to issue their cards for them as card service providers like Visa or MasterCard are not as friendly towards cryptocurrencies as investors and holders are.

That means that LitePay is impossible to make happen at the current moment because card service providers are not interested in partnering up with cryptocurrencies or in this case with LiteCoin. So, that is how LitePay ended unsupported and delayed possibly for forever because they weren’t able to grab attention and capture the interest of any of the card service providers that would propel their project.

That is how poor LTC started to drop in price, slowly giving into the black wave of the dipping crypto market that has been going downwards for months now.

However, if LiteCoin manages to come up with another solution that would enable LitePay to commercially exist without having to use cards; the problem would be, without any doubt, solved.

How is LiteCoin doing at The Current Moment?

LiteCoin was doing great after the announcement of LitePay launching where this currency started to deal at around 233$ per one unit, but eventually, when LitePay was announced to be delayed for indefinitely, the price consequently started to drop.

The aftermath price was done hovering around 209$ per one unit, but it soon fell below 200$ as everyone wanted to get away from the “sinking ship” and see what they can earn along the way, so it is supposed that the price continued to drop further because many holders wanted to make profit from the most recent rises in the price.

What is All the Hype about Dogecoin (DOGE)?