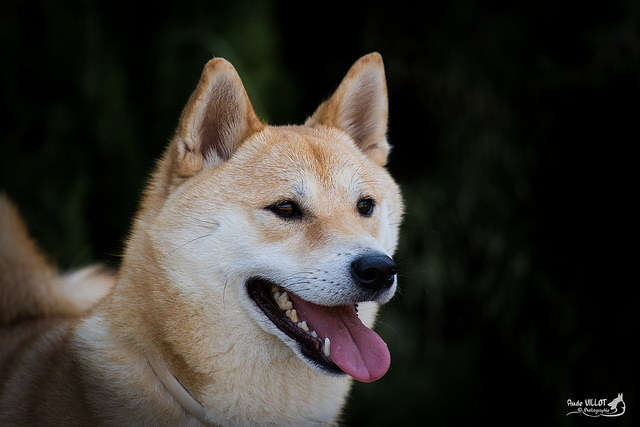 The history of Dogecoin is an interesting one; although conceived as a joke, Dogecoin had made its way into the trading communities to become an internet sensation. When Billy Markus first developed Dogecoin in Portland, Oregon, he had no idea it would evolve to become one of the most sought-after coins in the market. As evident from its appellation, Dogecoin was named after the popular “doge” meme of Shiba Inu. With thousands of users posting memes about Dogecoin, it’s not hard to guess why its value has surged so high.

Should You Invest in Dogecoin?

Today, Dogecoin ranks among the top currencies of its kind, and the internet hype has a huge role to play in it. This altcoin was developed to cater to much broader demographic than Bitcoin. It was believed that its fun feel will protect it from controversies of Bitcoin.  As of 14 March 2018, the market cap of Dogecoin stands at 442,260,525 USD. Featuring among the popular altcoins, DOGE is traded on several online exchanges which offer DOGE/LTC, DOGE/BTC, and other trading pairs.

If you are new to cryptocurrency, you should definitely try your luck with DOGE, as it can help you gravitate towards the broader crypto space. Trading with Dogecoin is fairly simple. To begin with, you should get a wallet from Dogecoin.com, a decentralized open-sourced blockchain that allows users to send funds to anyone with a Dogecoin wallet.

Dogecoin, the Trump Card for the Underdogs

When Dogecoin was first introduced, its use was restricted to only a few internet geeks. The recent rise in the value of Dogecoin has prompted many traders to trade it on various exchanges. However, in the sporting circles, it has attracted some unorthodox sponsorship. For instance, in 2014 the Dogecoin Community donated a sum of $55,000 to the US stock car racing, joining hands with Nascar driver Josh Wise.

Discernibly, sporting underdogs have done an excellent job out of Dogecoin, taking it to the zenith of success. Following the news of the US stock car beneficiary, another important event changed the course of Dogecoin when the Dogecoin backers raised $25,000 to drive the Jamaican bobsleigh team to the winter Olympics.

Although the sporting underdogs have done a splendid job out of Dogecoin, it is not clear whether the same can be said about the investors. Dogecoin, which has attracted many investors in the recent time, is mined in the same manner as Bitcoins, using computer processing power. While there is no upper limit on the number of Bitcoins that can be created, such limits are not applicable in Dogecoin, as over 100 billion Dogecoins are in circulation.

The Future of Dogecoin

The parody coin, which was named after the Japanese dog Shiba Inu, has attracted many critics in the past. But it has broken off the leash; much to the critics’ dismay, it has reached a market cap of $1 billion. Although it was invisible for most of the time in the past years, over the last couple of months its price has moved up exponentially. In fact, according to the latest survey, the price has gone up by more than 400 percent, an all-time high which has created quite a bustle among the trading enthusiasts. Based on the analysis pitched by coinmarketcap.com, this year’s crypto momentum is likely to favor the altcoins like DOGE. If the analysts are to be believed, the price will skyrocket further in the coming months. So, if you are a big fan of altcoins, and looking to invest in DOGE, this is probably the best time to buy your assets. After all, this is “The year of the Dog” in the Chinese calendar!

Binance to Launch its Own Decentralized Trading Platform

LiteCoin (LTC): LitePay Is Not Going To Happen