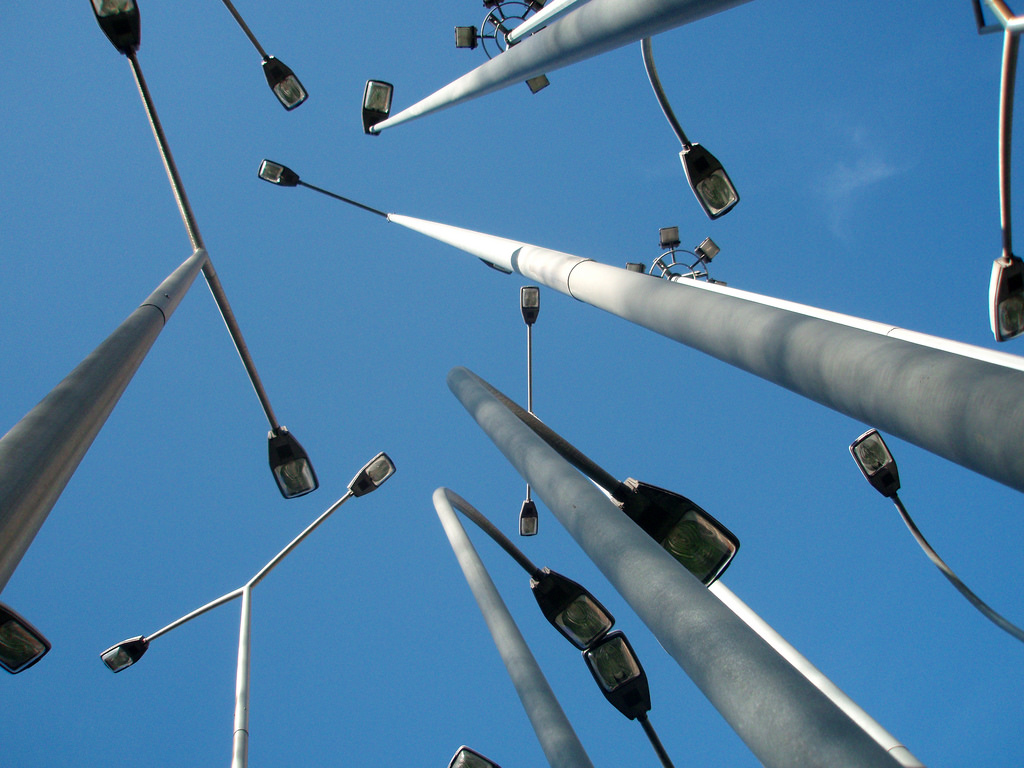 VeChain (VET) is one of the currencies that are recovering from the market dip more than just well. However, there is a good reason for having this currency both, trading up and trending up. Actually, there is more than only a single reason behind the sudden benevolent turnout for VET. That is why we are analyzing VET as well as the activity made by the team behind the 16th-best currency according to the global coin ranking list.

The Selecting of Masternodes

Maybe one of the top reasons why VET is going through a pretty benevolent period where this currency is trending up and gaining on its popularity is the fact that VeChain is selecting the Masternodes.

VeChain’s network is driven by VeChain Thor full node, and connected to the Authority Masternodes, that way keeping the only copy of the blockchain. The node that keeps the record of the blockchain is at the same the only block which is allowed to create new blocks together with validating the blocks.

The system works with Proof-of-Authority, initiating the launching of 1o1 Authority Nodes. All users of these nodes should first make sure that their identity is established. These Authority Masternodes will be rewarded by the VET network, and the users who have been working on participated in Platform Governance or the users who have been working on the maintaining of the VeChain Thor Blockchain will be entitled to be awarded the Authority Masternodes.

The groups that qualify for getting Authority Masternodes will be rewarded and the main cause for handing out these masternodes is to make sure that the VeChain Network is being expanded.

To ensure the quick progress in the growth of the Blockchain, Authority Masternodes will be given only to certain groups and these groups include users that are contributing to the network, enterprise users, blockchain developers, research partners in the academic field and business development ambassadors.

All qualified users will also have to follow up with the guidelines that are set to determine which groups will be getting the Authority Masternodes. This case, in a way, aided VET in establishing a better rate of stability in the market, which is seen in the last few days in the performance of VeChain.

Acquiring a new partnership is always a good thing for a currency, as this case provides it with the increased visibility in the eyes of potential investors and partnerships.

Another important partnership that should include VeChain is ought to be sealed with LVMH luxury goods, that seems to be sharing an interest in this project.

In addition to these partnerships, Tim Draper, one of the most famous venture capital investors based in the US, claims that VeChain is going to pay off in the long run so might end up trying to buy your coffee in Starbuck with any of the available fiat currencies and the vendor would laugh at your five years from now. It is obvious that this investor believes that cryptos will have a bright future pretty soon, being able to join the mass use in the “real world”.

For the past week, VET was doing a pretty good job in bouncing off while showing the amazing results as this currency traded in the green for almost the entire week, acquiring a rise of over 40% during g that period of time.

After the latest change in the market, VET managed to go beyond the value of 3$ per one unit and is now able to be purchased at the price of 3.40$ per one VEN unit.

VeChain market its all-time high on January 22nd, when this currency was trading around 9$ per one unit. It is more than evident that VeChain could soon reach its record price in case its pace of growth remains the same, without any radical negative changes in the market.

We will be updating our subscribers as soon as we know more. For the latest on VEN, sign up for our free newsletter!

Ripple Declares its Crypto Coin XRP is Not a Security