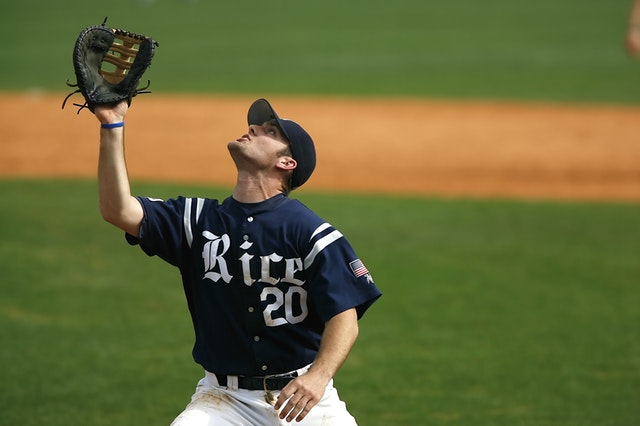 Coin market capitalization soared over the past 24 hours, touching US$450 Billion for the first time since early March. And with it, in an eerily familiar pattern reminiscent of the burgeoning market of late 2017, Ethereum (ETH) jumped over ten percent in value as the main beneficiary of investor cash.

With the onslaught of blockchain developments threatening to challenge Ethereum’s (ETH) crown, it is easy to forget that many of the most capable competitors to this smart contract ecosystem are still ERC 20 tokens themselves. With the likes of Cardano (ADA), Icon (ICX) and EOS (EOS) gearing toward the release of their ‘Ethereum killer’ blockchains, it may seem counter-intuitive that the aging infrastructure brought to you by Vitalik Buterin is still receiving the most attention from the common investor.

But if you remember the volatility of early 2018, you may also remember a key insight into why this is occurring, and what will likely follow. It isn’t too far of a stretch to expect the same coins that did amazingly well at the beginning of the year to again rise with this new influx of market wealth. Ripple (XRP) now looks ready to take full advantage of this very situation.

Ripple (XRP) has long been a favorite of the altcoin scene, having skyrocketed (and subsequently fallen) earlier this year on rumors of its inclusion onto Coinbase. Since falling back to earth, this giant of the banking industry has been steadily climbing alongside the market as a whole, dominating news cycle headlines while planning it’s next moves forward.

That next move is now clear. Ripple (XRP) has suddenly reignited its own smart contract platform known as Codius. This secretive and long-shelved project from the banking titan has seemingly been revived just in time to take advantage of the coming bull run. Now in its Beta phase, Codius promises an ecosystem for dapps and smart contracts outside of the realms held tight by Ethereum (ETH) and Bitcoin (BTC). And with Ripple’s speed and costs already challenging these top contenders, an independent and well coded smart contract ecosystem may send Ripple (XRP) skyrocketing back to its all-time highs before the end of summer.

Moving currencies from Coinbase and Bittrex, etc. to the variety of altcoin exchanges available to consumers has become the norm. Ethereum (ETH) with its speed and relatively low costs, has become the favored medium by which this movement occurs. For the typical investor, eager to reach out to the multitude of altcoins available on secondary exchanges, transferring his/her Ethereum (ETH) (or at least a portion of it) for reallocation into the altcoin world we all now live in has become commonplace. The Ethereum transferred to the likes of Binance et al. will be re-disbursed shortly, mark my words.

And the next currencies in line to benefit from the rise in Ethereum (ETH) will be the same coins that rose under similar conditions during the last market bull run. Leading this pack-of-wolves will be the savviest players, aware of the intricacies of market movements, thirsty for the fresh blood of a new investor class. And while a number of ERC 20 tokens will surely make gains as Ethereum (ETH) cools in the coming day(s), Ripple (XRP) stands ready to feast like an alpha male at this brand new market-banquet.

Cardano Paving The Way For Blockchain In Agritech