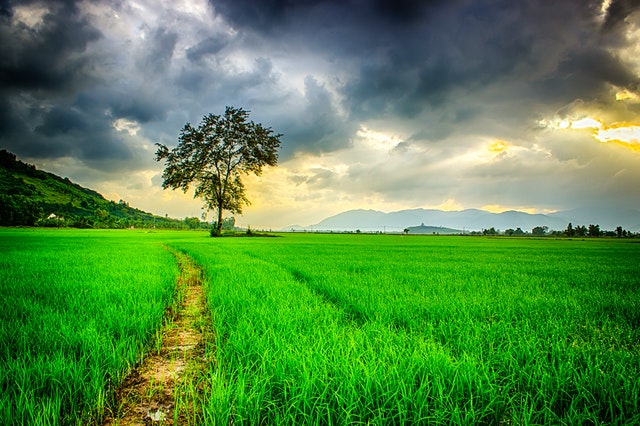 By the end of 2018, Cardona will most likely be one of the few Blockchain startups in the agritech sector courtesy of a recently signed MOU between Cardano’s parent company (IOHK) and the Ethiopian government.

Reports about the newly signed agreement were first reported on Cointelegraph in a matter of hours right after a tweet from the CEO and founder of Cardona Charles Hoskinson was published:

In his tweet, Hoskinson verified the announcement much to the amazement of the Cardano community with some followers even requesting the CEO to work towards developing a similar Blockchain venture with Ethiopia’s neighboring country Kenya.

What the partnership entails

The move to partner with the Ethiopian government will result in the Ethiopian Ministry of science and technology working together with Cardano’s African Operations Department (led by John O’Connor) towards the realization of an agritech platform on Cardano’s Blockchain. If the reports are anything to go by, plans for the platform’s development are set to be complete by the end of the year.

The partnership will also include training of Ethiopian developers on the utility of Blockchain technology, a move that was commended by the Cardano community on Twitter as a move in the right direction not only for Cardano and the Blockchain revolution but also for Ethiopia as a country.

With Cardano realizing a growth of over 200 percent since its beginning in September last year, the move to partner with Ethiopia comes at the most opportune time considering a recent move by Binance (a leading crypto exchange) to partner with Crypto Savannah (Uganda’s leading Blockchain organization) in order to facilitate East Africa’s economic support and development.

Furthermore, Cardano has established its position in the market with a top ten ranking position since its launch not to mention a market capital around the 9 billion mark according to CoinMarketCap. Apart from the fact that Cardano operates on its own Blockchain (unlike most cryptocurrency startups that are forked from Bitcoin or based on Ethereum’s Blockchain) Cardano also utilizes a proof of stake protocol that proves to be more efficient than a proof of work approach.