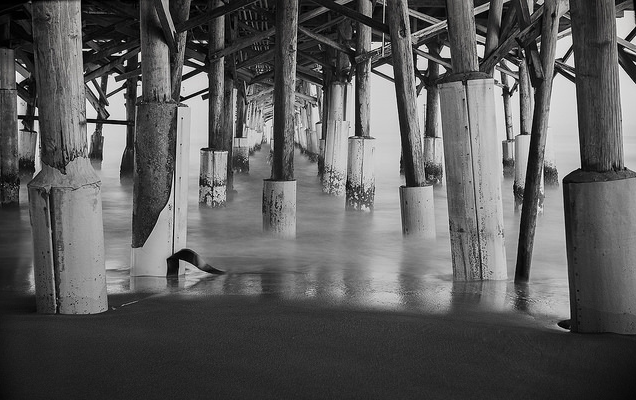 Cardano recently announced two new testnets and other substantial progress in their Proof of Stake protocol.

At the heart of Cardano’s technology lies Ouroboros. It’s a scientifically proven algorithm that uses the Proof of Stake principle to guarantee every transaction’s security. Cardano is a pioneer in bringing scientific ideas and peer-reviewed processes into the blockchain world. This latest Ouroboros version (called Genesis) allows new users to join the blockchain without any previous activity or knowledge of the chain’s prior history.

Of all the papers IOHK Research has written, this one is the most significant. It's a major advancement for Proof of Stake https://t.co/QNIPonatF6 now PoS has nearly identical properties to PoW. https://t.co/zAP7dSxR3y Welcome to the age of Ouroboros Genesis

IOHK owns Cardano. They’ve been invited to Eurocrypt 2018 to show their new technology to the cryptography community. This is a great pat on the back for Cardano because they privilege peer-reviewed work and scientific philosophy as a core value in their project.

Eurocrypt is a prestigious academic event, which seldom features presentations with a commercial intent, which is why the fact that Cardano is included this year counts for even more. But showing scientific credibility is one of the things that has distinguished the Cardano project from all other blockchain projects from its very inception.

K-EVM and IELE (which is more like the LLVM) are two testnets recently announced by the Cardano project.

K-EVM will be released coming May 28th. It aims to bring the Ethereum Virtual Machines semantics to the K framework so that EVM is formalized in a better, more accessible way for developers.

IELE’s point is to give developers a compiler and a toolchain that work on LLVM’s modular principles. It’s the register-based virtual machine that is at the heart of Cardano’s computing layer.

Both K-EVN and IELE are part of Cardano’s Goguen milestone. This is an important step in the project’s development. It’s aimed at increasing functionality for the currency’s smart contract features (which is already unique in the market) and also to support Cardano’s smart contract programming languages called Plutus and Marlow.

Last month’s update announced that the Plutus language engineering is very nearly done. Also IELE’s translator, which allows it to interact with the Ethereum Classic Mantis client. That’s been the roadmap so far and Cardano will update it soon. We should all pay attention.

Cardano’s ADA has been supported by the market over the last few months so it’s value has been increasing steadily, even among the fluctuations we’ve seen recently.

This is a project that has undergone a thorough audit from FP Complete (a third-party software developer) successfully. That has made investors and enthusiasts confident in the project’s reliability and potential to grow and to be held accountable. ADA is currently listed in the Huobi saw Chinese capital flow at Beijing.

This kind of reliability, transparency, announcements and other events have helped the ADA’s value to rise by 150%, and this trend could keep going up as the market sees that Cardano delivers excellence at every step of the way.

TRON vs EOS: Which is the better choice for you?

Cardano Paving The Way For Blockchain In Agritech