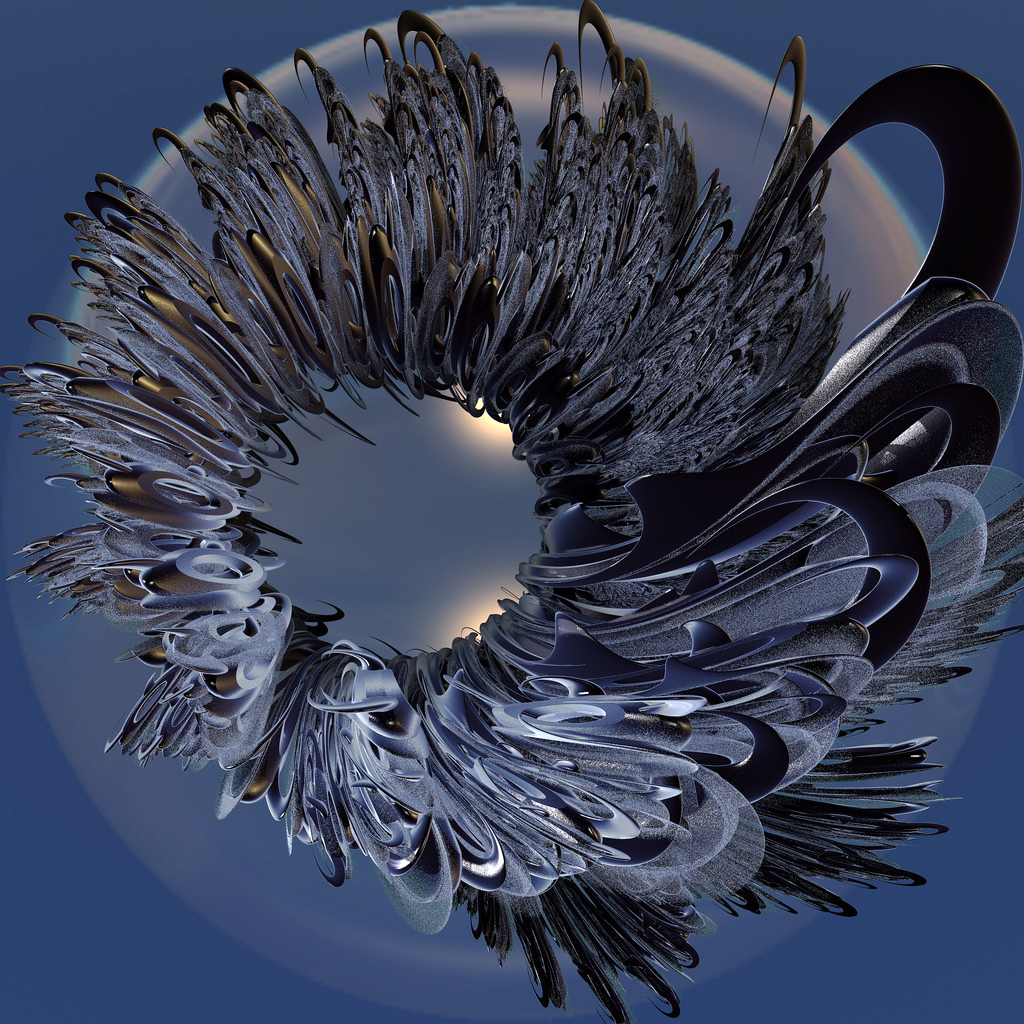 The Cryptocurrency Market, on the whole, has experienced an exponential growth all-together in 2017, with many new cryptocurrencies coming up and making their presence felt. One of the names that have been doing rounds in crypto-circles around the world is Cardano. At its peak, there were many big things expected of Cardano, which was expected to be among the forerunners of cryptocurrencies in the world. All of that has dramatically changed, however, with Cardano getting badly hit, as a result of an overall slump of the crypto-market.

Currently, Cardano sits in 7thplace in terms of market cap according to coinmarketcap. It has a market cap of $4,428,862,189 USD with a total supply of 31,112,483,745 ADA tokens. The Cardano project’s aim is to deliver smart contracts with advanced features to the industry at large.  It is different than other blockchain related projects, as it is the result of a tireless research-driven approach in the fields of Engineering and research.

Cardano is powered by the Cardano blockchain, which is developed to be compatible with any type of regulations while retaining its decentralized properties. It has experienced massive spikes in price levels quite recently, with Cardano’s market cap jumping from a measly 3,773,633,262 USD in November 29th, 2017 to a massive figure of $31,648,656,464 USD on January 4th, 2018. Such a massive rise in price levels has attracted many investors towards Cardano in recent months. However, it is experiencing quite a slump from its January highs, losing value gradually over the next 2 months. In spite of Cardano’s recent decline, crypto-analysts and industry experts expect it to rise in the near future and have put forward certain reasons as to why.

Reasons For Projected Growth of Cardano

Cardano is a popular cryptocurrency among traders, especially among Asian countries which account for more than 40% of all worldwide Cardano transactions. Although the price has seen a dramatic fall following rumors and fears regarding tight regulations in these regions, it is still expected to rise because of the following factors.

The cryptocurrency market, on the whole, is still recovering from a massive slump, with many coins failing to reach their peak positions from before. Cardano, of course, has an advantage, as its developers are working towards widespread adoption in the business sector. Many recent events signal a positive growth for Cardano, with Cardano recently been added to the Centra Wallet. This paves the way for widespread adoption and is set to push the price of Cardano for months to come.

Related Topics:20182018 predictionsADACardano
Up Next

Financial Giants to Tie up With Ripple (XRP) in 2018