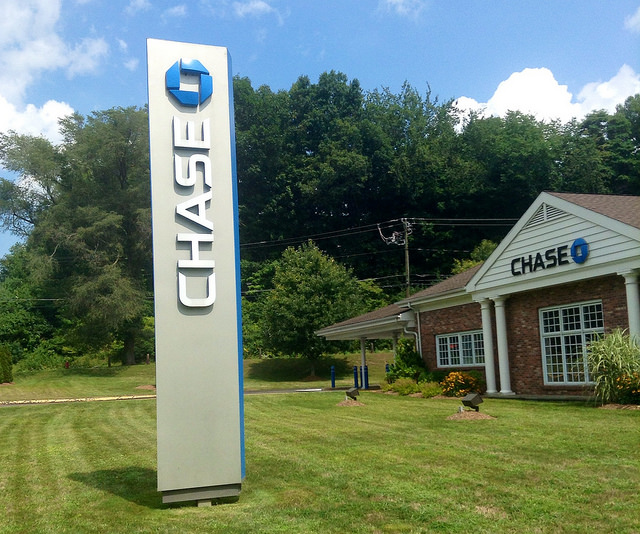 As evident from the talks that are circulating on the web, the financial institutions are not quite impressed with the crypto hype. With many reputed banks adopting blockchain technology to expedite financial transactions, cryptocurrencies have become a threat to the traditional banking systems. OpenCoin, Ripple’s regulatory body, has mentioned in an interview that it intends to do “for money what the internet did for all other forms of information.” Powered by the open-source C++ application called rippled, Ripple has attracted the attention of many eminent banks in the past. Considering the activities that have taken the market by storm and financial institutes inching towards Ripple (XRP), 2018 looks like a promising year for Ripple.

Supported by top-notch security features, Ripple comes across as a major threat to the banks. Ripple’s regulatory protocols are pretty tight, as it actively regulates who can have access to modify the official server codes and ensures that the codes are audited. The rippled source code is digitally attested by the regulatory body to ensure full security of funds. What’s more, all sensitive data pertaining to the release are provided through a secure website that also gives the commit ID of the repository.

From the inception of cryptocurrency, digital currencies are in competition with banks. This is especially valid for Ripple, which serves as an open-source transaction network.  As aptly pointed out by ShidanGouran, the President and COO of Global Blockchain, “If big banks were to succeed in crushing one of these two currencies, Ripple would be it.”

Anyone who is updated with the recent developments in the market is aware how the trends are changing, as the banks are finally warming up to the concept of incorporating blockchain to regulate economic transactions. Darren Marble, CEO of CrowdfundX reveals, “I believe banks are keeping a close eye on Ripple. This isn’t going to happen overnight.”

A little ahead of the G20 meeting, a meeting where central banks of the affluent countries of the world assemble to discuss global economic stability, Japan arranged a round-table conference with the central banks. The representatives of the central banks and regulatory bodies speculated digital assets and regulations.  The meeting, which was scheduled for March 8 and March 9, was hosted by the Japanese Financial Securities Agency (FSA), which initiated a multilateral research on blockchain technology last year.  The regulations can be a roadblock to the successful implementation of Ripple (XRP) in the banks. However, if the rules and regulations pave the way for Ripple, it can actualize its vision of revolutionizing financial transactions with XRP.

On the issue of Ripple’s entry into the Chinese financial institutions, SagarSarbhai, Ripple’s Head of Government and Regulatory Relations for the Asia Pacific, has reported, “We’re trying to get some regulatory clarity, we’ve started engaging informally with banks, FIs and payment providers, speaking to regulators and government bodies, trying to educate on what Ripple is and what our vision is.”

As revealed by the sources, Ripple has already secured licenses for XRP integration into the fintech firms. With the governments exploring blockchain technology for promoting faster transactions, 2018 seems like a big year for Ripple.

Many institutions have adopted with the blockchain technology in the past, fostering innovation. At the onset of the budding enthusiasm from the investor, the union of financial giants with the crypto technology is not entirely implausible.  While implementing blockchain in the banks is nothing new, the idea of replacing fiat currencies with their digital counterparts is still not fully ripe. Overall, with XRapid tying up with Ripple and big names like SBI and Codius disclosing their plans of latching themselves to Ripple, 2018 is transmogrifying into a promising year for XRP.