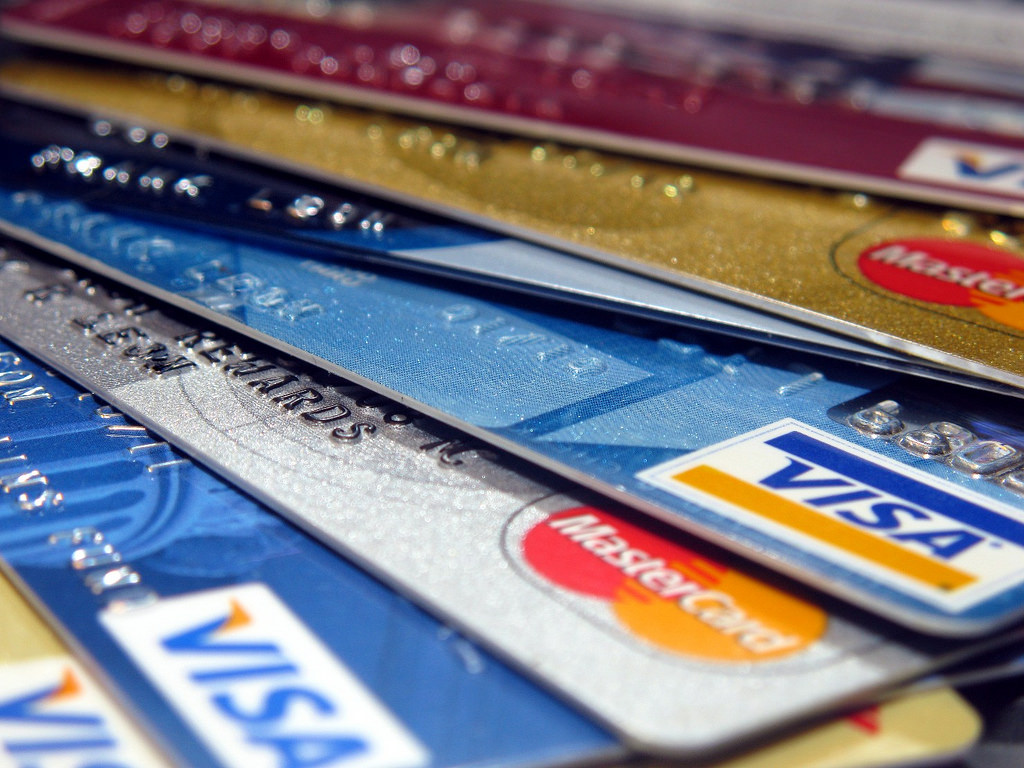 Ripple (XRP) developments and news have been everywhere for the past days (rather months). The most interesting of all, however, is the fact that Ripple is moving in the direction of becoming one for the future.

XRP’s transaction rate has beaten what can be seen as a landmark that of Visa. In fact, the XRP processing speed is ahead by half – talking of 50,000 transactions per sec for XRP to 24,000 transactions/sec of VISA.

If by any chance you may have doubts about this information; it is public on both Visa and Ripple (XRP) websites. Hence it is safe to say XRP has surpassed visa in that particular section.

In fact, the recent COBALT updates have been the reason behind the increasing gap between Ripple and many other competitors. Another factor for this scenario is the increase in the transaction capacity that has excellent decentralization improvements.

As things stand at the moment, it seems even banks are looking to cooperate XRP-Ripple features into their system is on the rise. Indeed, as the XRP’s speed twice faster than Visa (one of the biggest transaction processor), banks won’t mind shifting to a faster solution for good!

Consequently, the present number of institutions about to implement this tech is at 100+ but we expect that number even to double. Speaking on the matter in an interview, Ripple CEO, Brad Garlinghouse, added that a lot of banks have agreed with the Ripple system and that there were already many announcements on the matter that the firm won’t declare more adoption by banks until the number hits the double (200).

Any difference between XRP alt-coin and Ripple company?

It is important to note that there exists a difference between the XRP alt-coin and the Ripple company. In short, Ripple is a financial transaction company running its business internationally while its owners maintain most of XRP alt-coin businesswise.

Simply to ensure sufficient XRP for financial institutions that it works with so that they can carry fiat-to-fiat conversions (cross-border) or other related XRP transactions.

Many may consider the company a flake due to the fact that it holds a specific number of XRP, but then an average investor can consider it a good choice as the tokens circulating are reduced. Now you can look at BTC and see the number of unconfirmed transactions – that can take a while after all, but when exclusively on XRP this biblical waiting times comes to an end.

That leaves the big question, is Ripple the real deal for the future? Of course, only the time will tell. But, undoubtedly, speed is of utmost importance in financial transactions – so, Ripple’s speed can certainly clear the company’s way towards becoming leading financial transaction firm globally.

TRON (TRX) is Making Its Way into the Gaming Industry

TRON (TRX) Is Working Its Way Up The Crypto Rankings