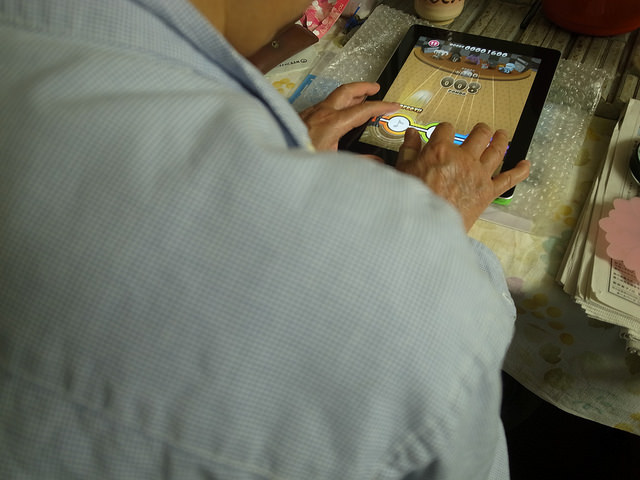 As the market was falling down, with the market deep ending with the last week, TRON had something to look forward to. With a brand new partnership announced during the previous week, TRON is potentially looking towards having its value priced more in the market, which could on the long run help this currency blossom, slowly being recovered from the massive drop. Let’s see with whom TRON partnered up and what hidden potential does that partnership hold.

BitGuild is a gaming platform with thousands of users around the globe, but don’t be mistaken thinking BitGuild is just another average gaming platform as this network is far from having a traditional way of hosting a great number of users.

BitGuild is actually based on blockchain technology and unlike traditional gaming platforms; this platform has a unique plan for solving numerous various issues revolving around gaming companies and users. The platform is, of course, decentralized given the fact that it is operating on blockchain technology and as of March 16th, BitGuild released their own ICO under the ticker PLAT. PLAT will be available for token sale for the next 13 days until the end date of sale which will occur on April 5th.

BitGuild’s own CEO, Jared Psigoda, has announced a partnership with TRON in his statement given during the last week.

What BitGuild is planning on doing is to release and enable a whole new way of gaming, which will also provide a unique gaming experience. The tokens they have released on token sale in form of coin offerings will be used as ERC20 tokens on Ethereum. The purpose of BitGuild’s PLAT tokens will be purchasing in-game items.

The general idea behind this platform is to enable players to hold “shares” over their gaming items. So, that basically means that items you would own in a game would be owned by you in real life as well thanks to the blockchain technology. Moreover, that means that in case you have collected certain items while you were playing a game on BitGuild gaming platform, those collected items could be monetized in form of PLAT, so those items wouldn’t belong to developers of the game, it would belong to the gamer collecting the items.

There will be PLAT wallets, so all monetized values could be kept safe in form of PLAT. After establishing ownership through smart contracts, the owner can decide what to do with his valuables – whether to sell it, keep it, exchange it or use it in another game.

To make this system functional and among everything extremely reliable, BitGuild will have to start from scratch, building a unique set of games that would enable this sort of interaction.

That is how BitGuild’s CEO came to the idea of forming a partnership with TRON because as stressed out by BG’s CEO, blockchain technology will allow the gaming industry to embrace improvements and eventually evolve.

As BitGuild’s blockchain technology will allow users to own the items earned through playing games that will be specially designed for this occasion, this gaming platform will also focus on gaming companies and game developers, allowing them to still hold authority over their intellectual property, in this case, their own game and everything included.

That means that if a game developer of a game you are playing all of a sudden decides to ban you from the game under their ownership and development then you would lose all items related to the game that you have earned by far.

The main reason why BitGuild has decided to go into the partnership with TRON is a product of a long-time observation where BitGuild’s team had a chance of confirming that TRON has one of the most notable and engaging communities in the entire gaming industry.

Also, thanks to the partnership with TRON, all BitGuild gaming platform users that also own TRX should have special access to exclusive games with limited editions that would be enabled for playing and purchase on BitGuild.

Having that said, BG’s CEO also added that gamers around d the globe are usually the ones who would embrace new technological improvements pretty quickly and be the first in the line about it, so partnered up with TRON, both TRX and BitGuild could benefit greatly and change the map of the gaming industry together, hand in hand with blockchain technology.

How is TRON doing at the Current Moment?

Although there are no major signs of improvements in the price, TRX is somehow hovering around the value of 0.03$ per one unit.

After the latest change in the market that occurred in the last 24 hours, TRX dropped by -0.69% against the dollar.

However, given the fact that the drop wasn‘t significantly high, leading TRX to a new low, TRX traded up against BTC and ETH by 3.14% and 3.96%, which means that observed from another point of view, TRX is still trading in the green in a way.

TRON can currently be bought at the price of 0.035$ per one unit, which makes it a perfect investment for all crypto enthusiasts who are looking for neat bulk investments and gamers alike.

Huge Plans for Ethereum Classic (ETC) as 2018 is Moving Forward

Ripple for the future: Visa transactions speed outclassed by XRP