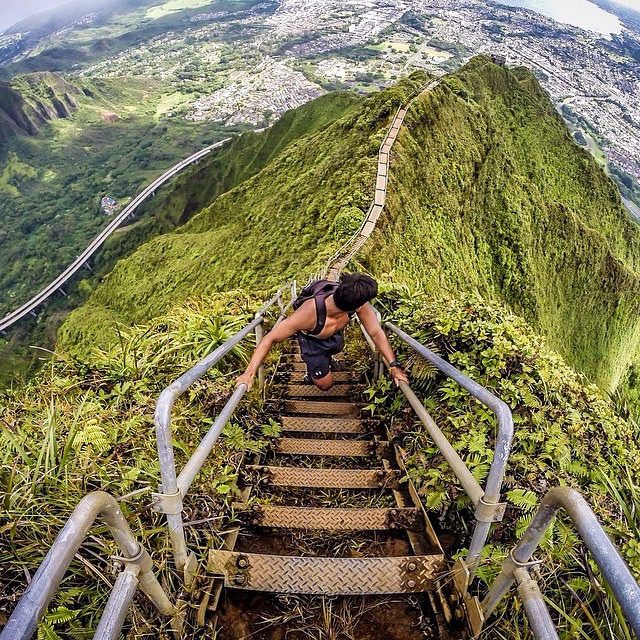 TRON seems to be making an amazing progress when it comes to recovering from the crypto market crash. TRX, in this case, represents one of the fastest recovering coins with frequent rises in its price on a daily basis. But that is not the only field TRON is dominating as the dev team behind this currency has announced that they are planning on reinventing the online world in the terms of revolutionizing the way online media content is being shared, uploaded and used at the current moment. All TRX HODLers have their fingers crossed for the newest project hosted by TRON that it is announced to be launched by the end of the following month of March 2018. Let’s see what TRON has been up to these days as well as what the dev team behind TRX is planning for their platform in the long run.

TRON as a Patron of Blockchain-based Gaming Industry

Having EXODUS announced for launching by the end of the following month, poses a question of having TRON potentially changing the face of online censorship in the long run. Of course, such technological implementation would take years to complete and establish, but EXODUS is said to be the first milestone towards reaching this goal.

Having TRON and TRX being famous for representing the gaming industry in the world of digital values and blockchain ecosystems, it is no wonder that TRX is sealing partnerships with gaming portals such as BitGuild, Game.com, and Xu Le.

All of these gaming portals are on the same page as TRON as they are all promoting usage and implementation of cryptocurrencies in the gaming industry as a new way of playing online games and reshaping online censorship.

Currently, TRON has the technological potential for enabling easy and simple uploading and distributing of media content, but with the Main Net upcoming, TRON should soon be able to work as a marketplace similar to the way Google Play Store or iTunes work. However, the difference between TRON network and these service providers lies in the fact that TRON is essentially decentralized without the presence of third-party influence while Google Play Store and iTunes work for profit and have without any doubts strictly centralized nature.

This way, TRON network would allow small indie companies as well as major gaming companies to upload their games on the TRX market where TRX currency would be used for the purpose of online gaming. This kind of business doing would definitely change the face of the gaming industry, because TRX would be used for micro-payments that would have a no-fee policy.

That means that gamers wouldn’t have to pay the game for what is worth in order to own the right to play it – TRON has another more cost-effective idea. The idea is to have all the gamers on TRON paying only for the time they are actively playing a certain game, where in this case the user would be awarded in case of playing the game for a prolonged period of time.

In the end, TRON is planning on having all users entitled to spend their rewards on other games unrelated to the game that in the first place helped in having the users earn their rewards. The rewards would be given in the form of TRX tokens and those tokens could also be used for purchasing of other products and services outside the gaming industry.

Besides from having TRON as a potential patron of changed and improved online gaming industry, the team behind TRX is also planning on having digital ownership clear from the start point.

That way there won’t be any confusion revolving distributed data as there will always be clear who published the given data with the transparent origin of all uploaded media like pictures, music and all sorts of digital media you can imagine, including apps and games.

TRON would be able to easily work this plan through by implementing and improving consensus of ownership. This consensus would also come as pretty handy for academic purposes as well. This is the case because professors would be able to upload and distribute lessons and tests through the network while having defined relations with each student applied as a user on TRON network. Justin Sun is pretty enthusiastic about these plans, believing that TRX team is able to withstand all the challenges that the new plans are posing.

How is TRON doing at the Current Moment?

TRX has notably become one of the fastest recovering currencies in the course of the last couple of days since the majority of currencies started to recover on Monday after the massive market drop that went on for weeks.

After the latest positive change in TRX’s price, this currency can be purchased at 0.049$ per one unit. Having the price still far from a dollar price per one unit TRX can still make a great bulk investment.

It seems that all the plans and partnerships are slowly paying off for TRX so hopefully this currency would be able to reach a one dollar price pretty soon in case it would continue to grow at the current rate.

Ripple for the future: Visa transactions speed outclassed by XRP