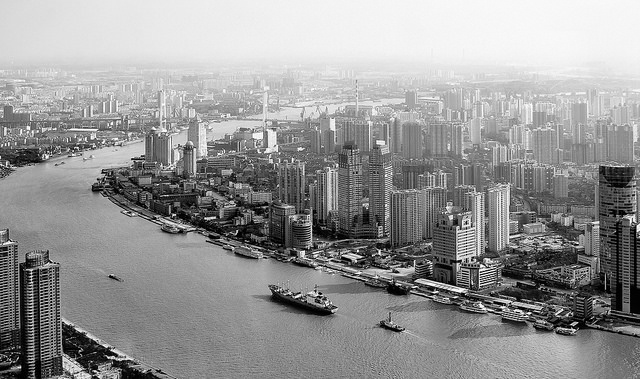 Ripple seems to be on a winning streak lately, this time, with the audacious intention of opening to Chinese markets. The company is already negotiating with local banks entities, regulators and payment providers about launching its most recent product, Xcurrent.

The leaders of the company seem pretty confident about the potential embracement they can witness in China, therefore, they’re only waiting for the definite yes to start their operations in the country.

Some other breakthroughs to come this year

The regulatory figure of the company for the Asia Pacific, Sagar Sarbhai, stated that still there are lots of breakthroughs to come this year regarding the Chinese partnership; and that in order to settle in the market they are planning some differentiating actions and educational activities for the citizens to learn about the coin and its benefits.

In the same way, the representative of Ripple in Asia said that due to some lack of clarity of information related to cryptocurrencies and Blockchain the process in the country had become slow, but they expect to overcome this issues very soon.

Some regulatory clarity is needed

Although the CEO of the company affirmed that the launch in China would be a total success, on the other hand, Sarbhai has stated that some regulatory clarity is needed in order to start operating. Regarding this, the company has been restlessly engaging itself with the financial entities in the country, explaining the benefits of Ripple, what they are envisioning and how it works.

Besides, Sagar Sarbhai stated that the company has already a group of clients in the oriental continent, including Thailand, India, and Japan; in fact, they have regular business meetings with most of the region’s countries, accomplishing at least a one per week bank approaching, he said.

An alliance that could help entering the Chinese market

Ripple has recently partnered with the money transfer company located in Hong Kong, LianLian; a company that through the collective work will be now able to process payments related to e-commerce and invoices of companies that use RippleNet.

This could represent a perfect opportunity for Ripple to enter the inbound payment market in the country, although the company didn’t have a presence in Mainland, China for the moment of the alliance.

Despite the difficulties, even Sarbhai has stated that he’s very enthusiastic about working with China, and as he thinks, this represents a substantial move on the strategy the company has established for the Asia Pacific Region.

However, it also represents a risk for the company as the country has recently imposed some regulations on transactions, and a potential financial war between the United States and China is always on the table.

GTR reported recently that Fintech companies in America could be very vulnerable while transacting between two of the most important economies at the moment, the United States and China.

Nonetheless, Sarbhai stated regarding this that currently, this isn’t a discussed issue on the negotiation process with the banks and local entities; and as he sees it, Ripple will not represent a threat for any government if the regulator does not see any risk in the adoption of the software.

Ripple volatility has been an important issue lately, and even when the company is trying hard to make clients on a regular base, recently it has decided to go south, in consonance of what other cryptocurrencies are doing regarding the current crypto scenario.

Right at the start of the year, it was thought that cryptocurrencies were finally positioned; however, as later was shown, all the cryptocurrencies including Bitcoin suffered significant losses. This is attributed to the tariff war the US seems to have started, a fact that everyone around the world noticed and is worry about.

TRON (TRX) Is Working Its Way Up The Crypto Rankings

Verge (XVG) is Asking for Donations to Unfold a Mystery Partnership