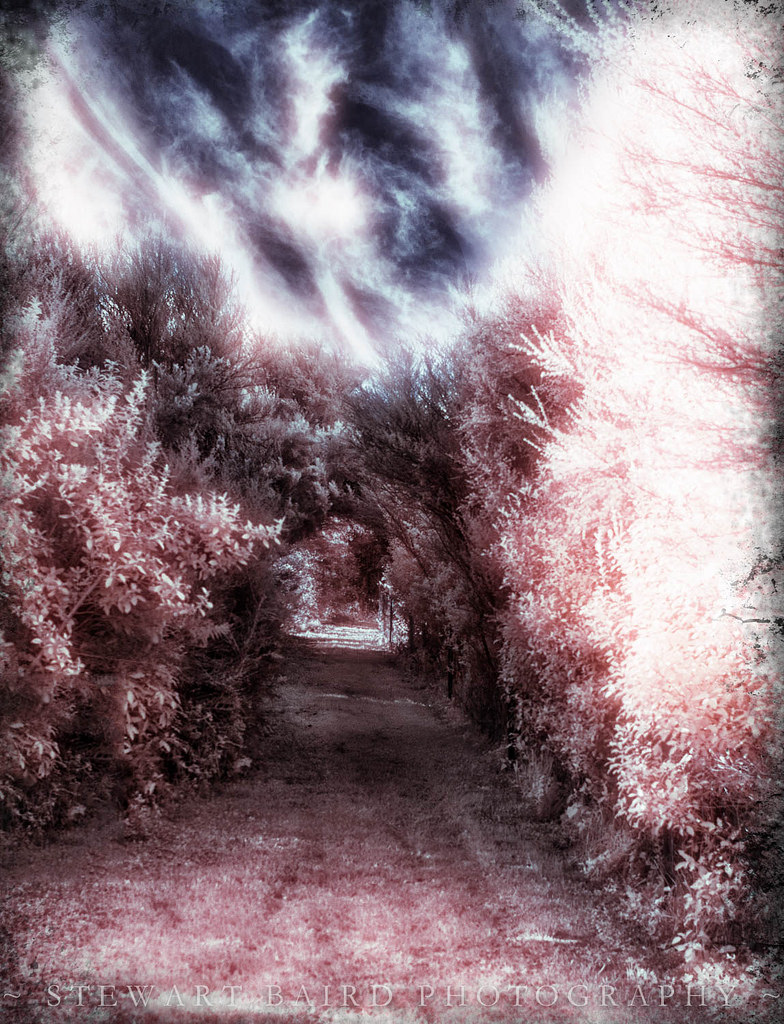 Verge was one of the currencies that started out this week with some major gains. That is how XVG managed to rise up from the market dip with gaining over 22% on its price in the course of only 245 hours. But, as Verge started to trade in the red again as the end of this week on Sunday, March 25th, we are focusing on XVG’s latest move – asking for donations in order to reveal a mystery partnership. Sounds strange? Let’s see how is Verge doing at the current moment and find out what the mysterious partnership is all about.

Verge and the Latest Announcements

Maybe one of the biggest reasons for having Verge growing promptly in its price might be the fact that the dev team behind XVG has had some major announcements during the past week that obviously caught investors’ attention.

However, the news we picked up don’t seem so positive at all – it rather seemed like an attempt of over-hyping the importance of the released announcements.

From the technical point of view, Verge has a lot to offer to the world of cryptocurrencies and blockchain technology thanks to its newest addition, Wraith Protocol. Wraith Protocol allows users to easily switch from operating with data on a public ledger with data operations on a private ledger on Verge’s blockchain system. That means that users can choose for the first time whether they want their data visible on the public ledger or only accessible on a private ledger. In case data transfer demands transparency, users can easily switch Wraith Protocol off and have their data visible through the public ledger.

Moreover, more and more people are accepting XVG as a form of payment, so Verge seems to be doing pretty well in general.

Verge is a currency with 555$ million in market capitalization, so it is a bit strange how their public relations agents are promoting a crowdfunding campaign. On March 19th, Verge announced via its official Twitter account that they are launching a crowdfunding campaign. In this statement, Verge team announced that they need to collect funds so they would be able to implement some very important elements regarding Verge’s system.

It is almost unbelievable how Verge is asking for donations from their holders and investors when it is clear that this currency has a market cap of half billion dollars and without clearly stating what they need donations for. In the first announcement they have made regarding the case of organizing a crowdfunding campaign, they only mentioned that they need to implement some important elements. No detailed info about the “elements” was provided.

Although many holders and investors were hooked, many holders showed their negative surprise through Reddit threads, unable to understand how is Verge able to ask for donations with 555$ million in market cap when there are tons of “small” weak coins out there and yet their teams are not asking for donations.

Soon after this announcement, Verge started to rise in its price, so it seems that the announcement they have made a week ago did have a strong influence on XVG fans.

Only this time, they included a mystery partnership that should only be revealed if the holders manage to help them collect 74 million XVG during the course of only 4 days. Verge has announced on this occasion that they will be revealing the name of the company on Monday, March 26th in case that 75 million XVG are collected by that time.

Immediately after the announcement was released on Twitter, XVG started to rise dizzily. The announcement also stated that the partnership that will be potentially revealed on Monday is the biggest partnership in the crypto world to date.

Does this seem like an honest invitation for investors to join new ventures for their favorite coin or does it sound more like over-hyping news made to collect more XVG in the shortest period of time possible?

With a risk to sound too criticizing towards a coin that is actually worth a lot in the technological sense, it seems that Verge is using over-hype strategy in order to sell as much XVG as possible.

The most important thing, in this case, is that there are lots of Verge fans raging on Twitter and Reddit while openly showing their disappointment in their favorite coin due to the latest announcements that seem like a desperate attempt to collect funds.

Whatever the case, dev teams behind cryptocurrencies should definitely keep their partnerships transparent to the public or at least to their investors and holders instead of using a mystery partnership in an over-hyping tone for collecting profit.

Even though if it’s true that none of the dev team members has anything from XVG or even owns XVG while having none of the profit being collected by having XVG sold, why would they use mystery partnerships for collecting money without providing any information crucial for the crowdfunding project?

After a pretty good week where Verge managed to pull off getting out of the market crisis with up to 22% of rises in the course of only 24 hours, XVG seems to be losing some of that velocity as it started to drop down on March 25th at the end of a very prosperous week.

After the latest change in its price, XVG is now being traded in the red with having a drop of -2.88%.

At the current moment, XVG is trading in the red and can be bought for 0.041$ per one unit, which still makes it a solid good investment for investors and holders of all profiles.