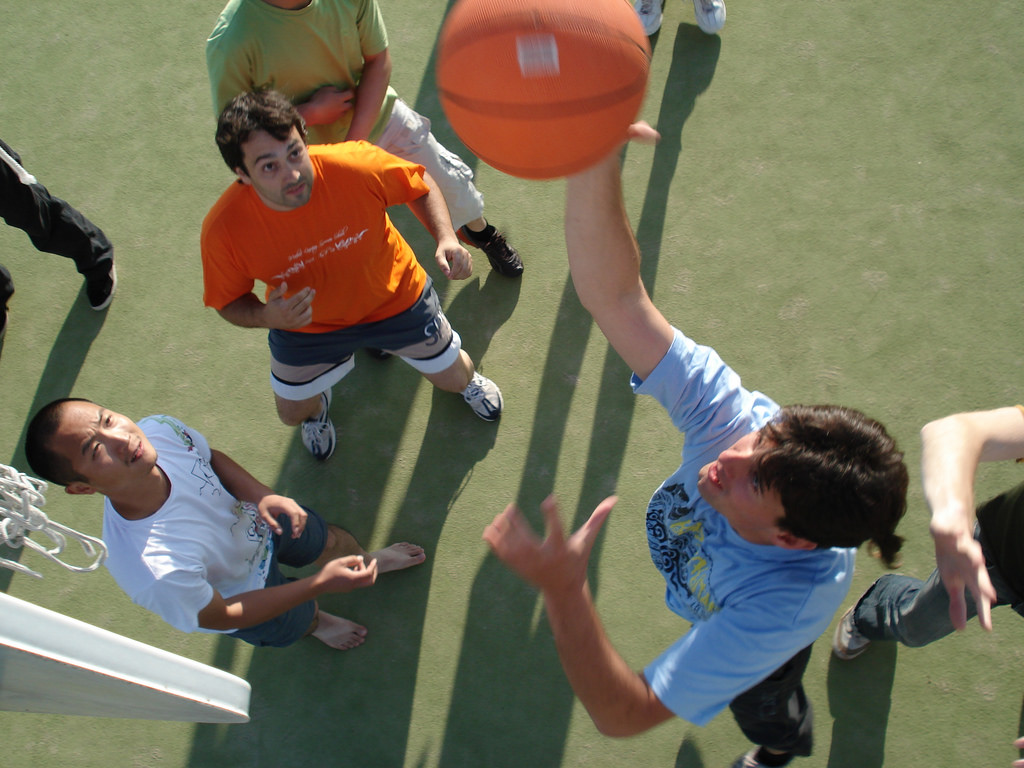 Historical data of the crypto coin from Coinmarketcap.com as seen from the screenshot below shows a gradual drop in market cap of XVG. On 2nd March the market cap had increased from $786 million (1st March) to $863 million. The market cap of Verge (XVG) then showed ‘usual’ fluctuation till 6th of March 2018. After that, the market cap showed a gradual fall, from $803 million on 6th March to $565 million on 9th March. The price continued to drop and finally, the market cap at the time of writing shows $428 million. 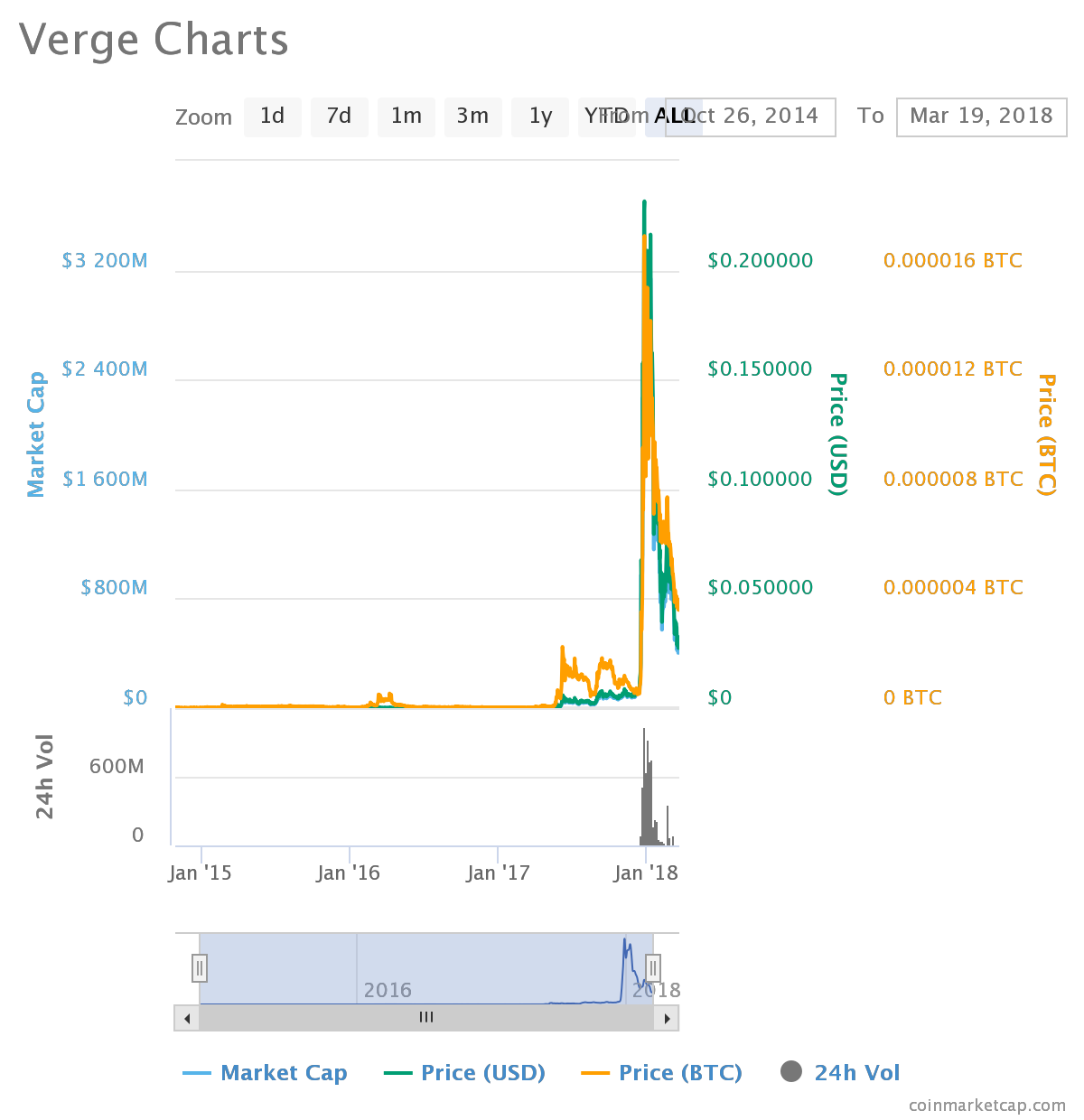 The Reasons for Continuous Drop in Price of XVG

In the previous article, we have already seen how the failure of Wraith Protocol has caused the price of the privacy-oriented cryptocurrency to drop. The fact that Merkle had listed XVG in the 5th position of the “Top 5 Crypto Fails of 2018” on 9th March 2018 also contributed to the drop in market cap.

The claim by the hackers that they had stolen XVG worth $1 billion was declared false by the cryptocurrency after it had reclaimed the account. The hackers had also asked the followers of Verge to donate XVG to a fraud address in order to receive double the amount originally invested. This is a new “scam tactic” that is being used by the hackers in the blockchain arena over the last two months. According to the Verge blockchain explorer, the hackers had received nearly 195 XVG (approximately $7) after they had tweeted about the ‘donations’.

It seems that the main target of the hack of the Twitter account was Justin Vendetta, the lead developer of Verge. In fact, the personal account of the said developer had also been compromised and his photo ID had been leaked out. According to Verge, the hackers had tricked AT&T customer support representatives to transfer the phone number linked with Justin Vendetta’s personal Twitter account to a new SIM card.

While the cyber attack on the Verge Twitter account could not have possibly compromised the Verge blockchain, the hack has contributed to the negative sentiment that has been going on for the past few days. After all, Verge claims to be a privacy-oriented crypto coin and on the other hand, the lead developer’s personal Twitter account was also hacked. Verge should learn from this incident and improve their security features and concentrate on being a truly ‘privacy-oriented’ cryptocurrency. Hopefully, the price movement of Verge (XVG) will overcome this negative and show a ‘stable’ uptrend.

Litecoin makes a comeback as the Litecoin Core upgrade gets announced