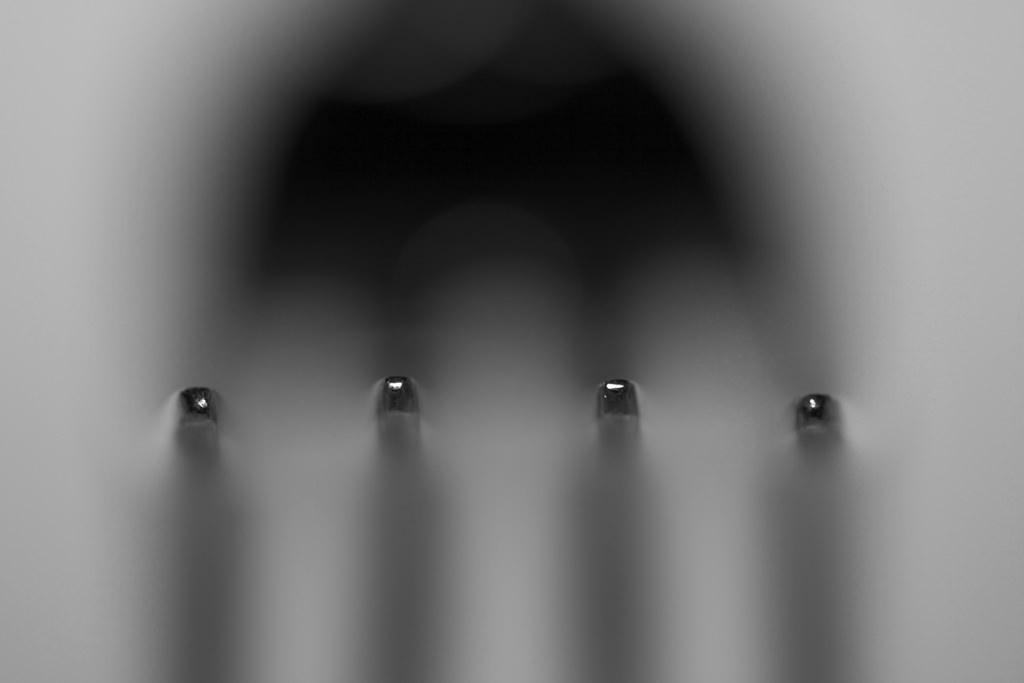 The announcement that Dogecoin had become a test asset for inter-coin Rinkeby testnet of Ethereum had created quite a sensation in the cryptocurrency world.

Dogethereum (DOGX) is expected to form a separate chain by moving away from Dogecoin later in 2018. This would lead to the creation of the first hard fork of Dogecoin. Dogethereum shares the name with the Dogethereum Bridge also known as Rinkeby project. In February 2018, the developers of the truebit protocol had sent Dogecoins to the Rinkeby test network of Ethereum. It is considered to be a critical turn as it again brought Dogecoin in front of the investors and traders.

The cryptocurrency experts say that Dogethereum Bridge developed as a constituent of Ethereum’s truebit technology whose aim is to assist the largest altcoin scale to fulfill the demands of the user.

“Dogethereum is new decentralized digital currency, it will be founded on a snapshot of popular Dogecoin, based on ETH algorithm with the fastest speed of transactions, smart contracts,” developers described on Bitcointalk.

The cryptocurrency developers will create Dogethereum on the powerful Ethereum algorithm due to its significantly high transaction speed. The developers have chosen the Ethereum platform also because of the availability and functionality of smart contracts. The objective of the company is to direct the present Doge currencies in another direction. The purpose is also to remove ASIC mining that will boost speed and also make it more navigable.

The cryptocurrency developers revealed that DOGX will not be pre-mined and even pre-sale(d). Therefore, people owning Dogecoin will receive Dogethereum in the ratio of 1:1. From the creators of DOGX, “Our goal is to give Doge currencies a completely new development vector, without mining on ASIC, but with speed and simplicity. The community manages the project, so there will be no ICO, no preliminaries, and no other manipulations.”

Dogethereum will retain some of the features from its parent Dogecoin after the hard fork occurs. Till now, the Dogecoin blockchain has proved to be a ‘trustworthy’ platform for the cryptocurrency investors and traders. Currently, according to coinmarketcap.com, the market cap of Dogecoin is approximately $399 million USD and the volume is $6 million USD. (As of 16th March 2018) The cryptocurrency traders/investors will get the same amount of DOGX that can be utilized on the Ethereum based wallets. The users will have the same ease of access and receive the same benefits.

The project has been completely fuelled by the community and does not have any ICOs (Initial Coin Offerings) or premiums. Neither does it contain any hidden fees, agendas or manipulations. Sources say that DOGX is in the hands of a highly specialized and trained team of cryptocurrency developers and real-time economists are closely following the activities so as to study the impact it will have on the cryptocurrency market. It is also said that commissions, fees, and stakes do not have any involvement or have been predefined.

The project will at least initially be free for everyone and will use GPU mining. The target is to increase the profits of the users. Real-time experience and application of their smart contracts in the cryptocurrency industry will decide the elevation in the token prices.

The idea initially, behind the Dogethereum project, was to bring all the dogecoins to the Ethereum network such that they will work as ER20 tokens till the time they return back to the Doge network. The cryptocurrency experts believe that after the discussed technology has been developed fully, 90% of the scalability issues of Ethereum will be solved. The success of this project will also mean that the users can use any token on any blockchain network. They will no longer require an exchange platform. Dogethereum will thus be launched with many new features in the cryptocurrency industry.

Related Topics:DogeDogecoinDogethereumhard fork
Up Next

Verge (XVG) Oversold and Due For A Strong Rebound