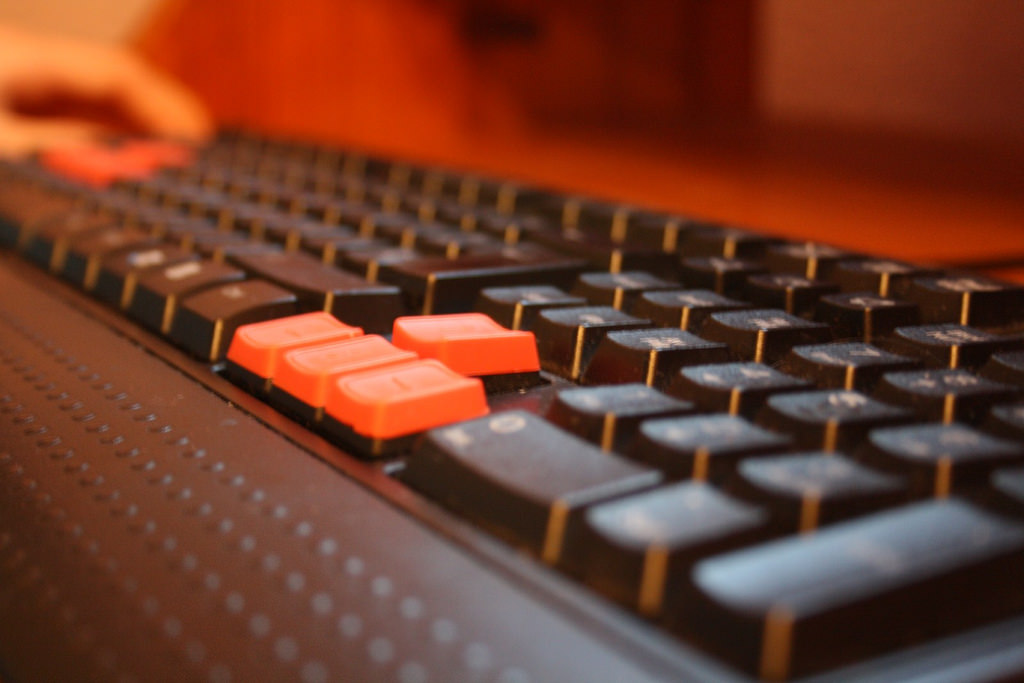 Correlation Between Gaming and Blockchain Technology

The idea of collaboration between Gaming and blockchain technology have stirred the gaming market. Cryptocurrencies have fuelled gamers’ enthusiasm by offering means to buy in-game items using digital tokens. The option or feature of buying in-game items with real money has been there for quite some time but due to its risky nature, a huge number of alert gamers have avoided it. This flaw formed due to the duplicators, scammers have long attracted blockchain enthusiasts. With the help of blockchain, users can retain ownership of in-game items and through transparently secure transactions, blockchain could perfect the feature completely.

In this scenario, TRON has accelerated the revolution by announcing a strategic partnership with BitGuild which is in the blockchain gaming industry. It’s owned by gaming and cryptocurrency expert Jared, the founder of gaming platform ‘Reality Squared Games’ and live video game streaming platform ‘Livestar’ (in the year of 2016). Jared has been a dedicated virtual currency and gaming aficionado since 2009 when he founded the first virtual currency consulting firm called ‘Niubility’ in 2009. Through this daring partnership, TRON has made a concrete standing in the entertainment world through online gaming territory.

The aim is to provide freedom to the entertainment industry from the influence of middleman who exists between a gaming artist and player whilst transference of digital assets. This new team-up between TRON and BitGuild is supposed to allow gamers buy in-game items with TRONix(TRX) safely and get back the ownership of its use in game worlds however they please. Now, it’s possible for a user to receive an epic item/loot in the game and then either transfer it to some other user or keep it saved if they wish so that TRON’s blockchain technology will eliminate even the remote chances of fraud, misuse, and scams.

According to TRON’s founder and CEO, Justin Sun, “the company has always prioritized online gaming at the core of online development” and it became evident when they declared the upcoming blockchain projects in cooperation with BitGuild. TRON has always been in the limelight owing to its stable and incessant growth. The currency is ranked as 15th top digital currency in the market according to Coinmarketcap.com and its total market cap is nearly $3.4 Billion while it’s total circulating supply rests at 66 Billion TRX as per the Coinmarketcap data at the time of writing this article. (16th March 2018)

TRON’s blockchain based protocol is all set to create an independent content entertainment system with the aid of its unique distributed storage technology. The former chief representative for Greater China of Ripple, Justin Sun is smartly transforming TRON’s goals from whitepaper to real events. With their recent Main net launch update dubbed as ‘Exodus’, the company has cleared their target of becoming one of the most formidable digital currency in the market ruled by Bitcoin, Ethereum, and Ripple.

Through this partnership, BitGuild is about to offer exclusive in-game assets to the TRON community as limited edition set. These assets can be purchased by TRX and thus represent TRON brand. At the instant of purchase, the items will be directly sent to the player’s digital wallet using blockchain technology and finish a completely secure digital transaction. But it’s different from traditional exchanges and blockchain solutions such as DMarket according to BitGuild’s founder Jared Psigoda. In his own words; “The current real money trade websites allow gamers to purchase the ‘right to use an item’ and not the item itself. There’s no tokenization of the item taking place on blockchain which gives way to frauds and scams to sneak in. But with the application of blockchain, we can reverse the volatility of in-game resources at present”. BitGuild recently announced its ICO that’s slated for April during which users can buy The BitGuild token called PLAT.

By teaming up with the gaming-veteran team of BitGuild, TRON expects to turn gears in today’s excessively bearish cryptocurrency market. It is safe to say that both TRON and BitGuild expect to broaden the horizons of blockchain online gaming platform via this partnership. Although being a volatile digital asset that is subjected to market risks, TRX is experiencing a slant at present when its total market cap has come to $1.9. Therefore, it is immature to comment on how this collaboration will reflect on the days to come.