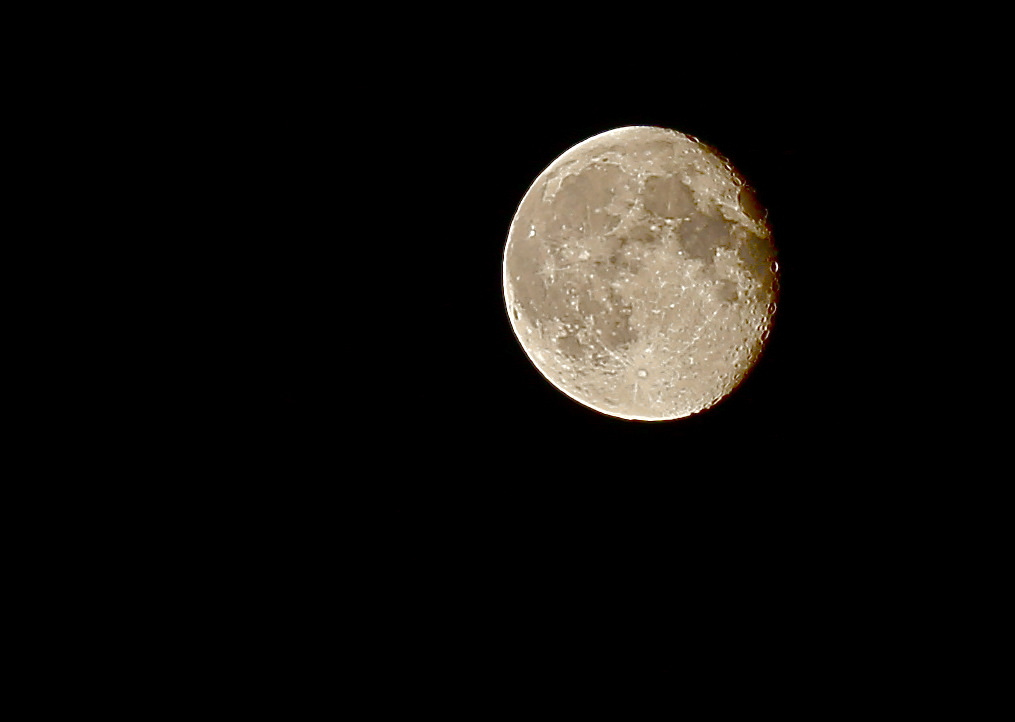 TRON’s Main Net launch update, titled Exodus, will mark the advent of the cryptocurrency functioning on its exclusive blockchain. As of now, Exodus is targeted to go live on March 31st, 2018, and will usher in a host of new features and increased usability for the TRX cryptocurrency.

2. Differentiating TRON from the market: The field of cryptocurrency is brimming with transaction-based tokens and ERC-20 derivatives. TRON’s exit from the Ethereum network onto its own platform for Exodus creates a fresh space for the currency to exist. Other cryptocurrencies can be built upon the Exodus network as well. This increases the number of ways in which TRON can be developed as a currency and thus contributes to the expanding utility of TRX. However, it also positions TRON as a flagship technology in its own right. Sun has created a vision for what TRX is trying to achieve: disrupting the entertainment industry and overhauling the way these various platforms starting from gaming and social media, are conducting business.

The whole crypto industry is having to recover from past pure price speculations and poor investment prices. Most of the FUD surrounding TRON is the product of investors crashing from the fall of January 2018’s all-time high expectations. With the launch of the Exodus, TRON is attempting to differentiate itself from the majority of copycat currencies and weak projects that are stagnating the industry. The next logical step for Sun and his team would be to change public perception and entrepreneurial interest for TRON from another ERC-20 token to something innovative and a class of its own.

3. Building a platform for success: The big goals for the disruption that TRON has set out to achieve through Exodus, are starting to take the form of drastic, industry-changing companies. Big projects pave the way for fierce competition. It might be hard to comprehend the consequences of disruption of the entertainment industry, which is what TRON is aiming for. Part of the confusion surrounding the white paper is a simple lack of clarity regarding Justin Sun’s vision for TRON. But, needless to say, blockchain and cryptocurrency represent two highly path-breaking technologies that have not been utilized to their fullest potentials. Consider the case of Bitcoin. It can be spent like money without having to use government fiat. But the question arises regarding its function in the real world; i.e. what benefit does it yield somebody who is using Bitcoin instead of their debit card.

TRON also gives rise to similar hard questions. Outside of TRON Dogs and a growing list of potential collaborations, the implementation for TRX is not setting the industry-standard in the way that Ripple has succeeded to integrate through the financial industry. All these could change completely after the launch of the Exodus.

Sun has already laid out how the usability of TRX on the Main Net will equip the coin with the ability to compete as one of the top five cryptocurrencies. The platform for success has been built; it is now time for TRON to fulfill its likeliness as an industry-changing currency.