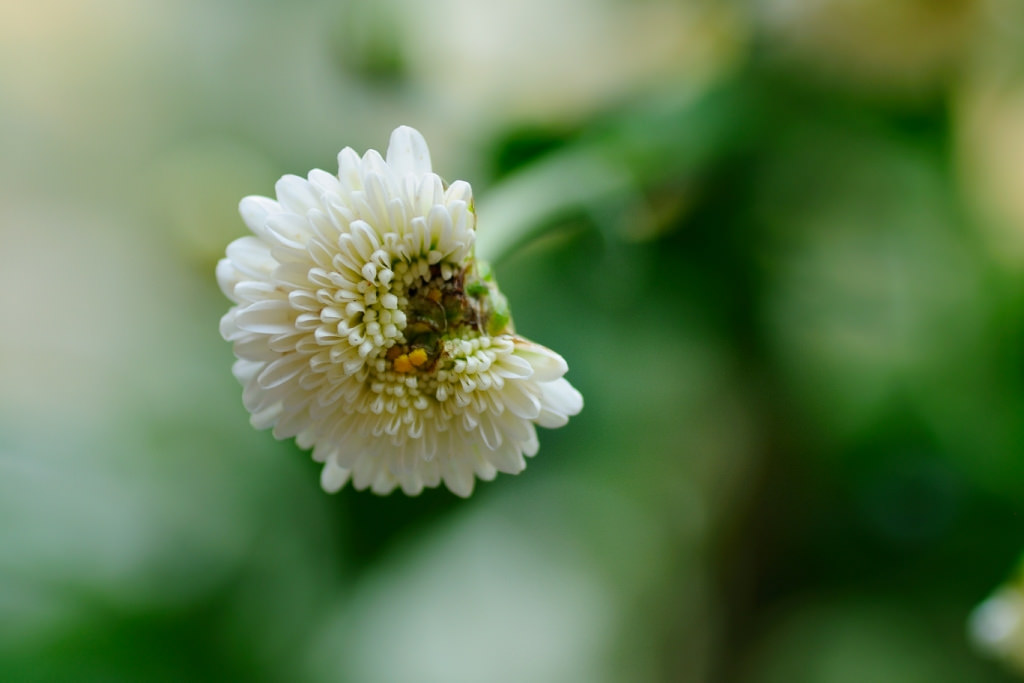 XVG on 11th March had traded on 11th March at approximately $0.0388 and the market cap was near about $571 million and the 24h trading volume showed $8,144,640. Compared to this there had been a surge of 4.84% on 12th March. However, after two days, on 14th March it was down by 5.98% (24h). Considering high volatility features of the cryptocurrency market, this fluctuation may seem to be nothing other than the result of volatility. But, a general downtrend of XVG has been observed in this month. The crypto coin has yet to master and maintain an uptrend that would push past the $0.040 resistance level. From 6th March to 12th March 2018, the XVG price charts (coinmarketcap.com) had shown a constant drop. This had helped in creating a negative environment around the crypto coin. After the upsurge in price at one point on 10th March (the price had just surpassed the $0.042 level), the price had again increased on 12th March. After that, the price movement had shown fluctuations (that is not so unusual) but has yet failed to touch even the $0.040 mark.

Reason for the Negativity

The failure of Wraith Protocol in providing privacy and anonymity to the Verge users is believed to be one of the major reasons for this negativity. This letdown of the protocol has made the Merkle list Verge (XVG) in the 5th position of the “Top 5 Crypto Fails of 2018” on 9th March 2018. This has also contributed to the overall negative sentiment. According to sources, the major complaint about Verge is regarding the privacy fiasco with some people even saying that it was a sure shot failure from the start. These allegations may not be entirely true but they can have a profound impact on the investors. However, it is to be understood and remembered that the blockchain technology and cryptocurrencies are still “new system” and are undergoing many changes (read as developments) and upgraded features are being launched every other day.

A Glimpse at the Well Known Features of Verge

The above-mentioned features give an edge to Verge (XVG) over other privacy-oriented crypto coins. Some experts say that full incorporation of Wraith protocol into the Verge platform is more likely to attract the attention of the investors and traders.

The big question now is whether Verge coin will bounce back after this negative sentiment. The cryptocurrency market experts say that the time has not yet come to lose hope on the crypto coin and neither is there any need to spread FUD about XVG. However, the ranking of XVG on coinmarketcap.com has dropped from 31st position on 12th March to 32nd on 14th March. The experts still believe that Verge is one of the most promising cryptocurrencies of 2018.

Binance to Launch its Own Decentralized Trading Platform