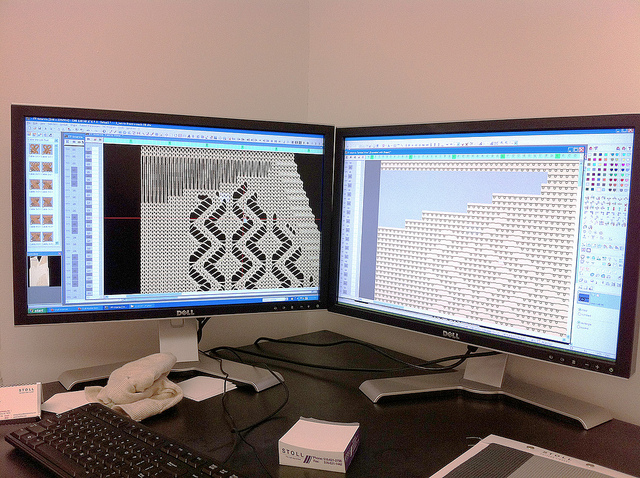 Verge (XVG) is a well-known privacy coin that was believed to have a lot of potentials until it was discovered that its mining code contains a vulnerability that allows several types of attacks. After this discovery was made, the project was attacked multiple time, suffering at least three time-warp attacks, and even one 51% attack in 2018.

After the crypto community realized what has happened to it, the coin started losing support, as well as users. So much so, in fact, that its price dropped to barely a fraction of a cent throughout 2018, after it reached its all-time high of $0.27 in December 2017.

With that in mind, it is clear why a recent 11% surge surprised the crypto community, even after the project’s developers announced that they are considering a transition to PoS (Proof-of-Stake).

It is unclear what caused the surge, or why the coin has dropped back down after the jump, particularly due to the fact that this was the largest change in the coin’s price since the bull run that ended on February 24th. Even then, XVG did not manage to approach this value.

The recent string of bad news regarding Verge only adds to the mystery, and even on the VergeCurrency subreddit, the coin’s community is questioning the event.

One theory is that the surge was caused by a March 1st tweet shared by Verge’s lead developer and founder, Sunerok. In a recent tweet, he supposedly accidentally shared a sign-up process that was supposed to be revealed yesterday, March 4th. The tweet was deleted afterward, with Sunerok explaining his error.

ooops. misread. wasnt supposed to share that until Monday. to those of you that already signed up, congrats!

Verge suffered more than most in 2018

While 2018 was not a friendly year to cryptocurrencies, the fact is that not every coin suffered equally as much. Verge experienced both, good and bad in 2018, although its reputation may have been destroyed after the bad.

However, such issues quickly became irrelevant after Verge started suffering time warp and 51% attacks, which also caused it to make numerous headlines. The project lost a huge amount of coins during the attacks, which eventually caused it to sink on the list of largest coins.