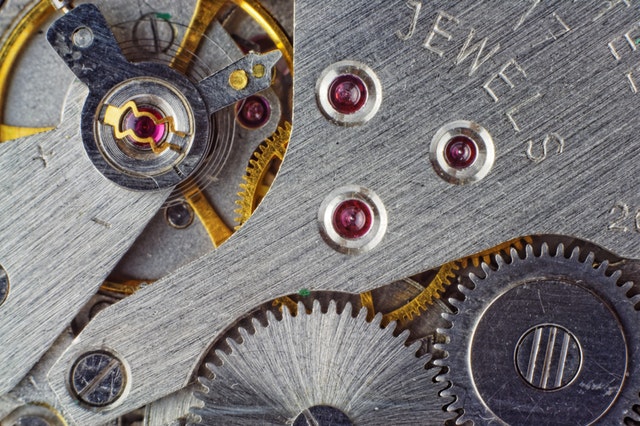 Verge XVG is a digital currency specially designed to be used in everyday life. It was inspired by Bitcoin blockchain technology, but it also brought massive improvements upon it. The coin’s true goal is to actually fulfill the purpose that crypto and blockchain technologies were originally created for. Through the use of Verge XVG, both businesses and individuals can achieve efficient, fast, and completely decentralized transactions.

In addition, the coin is also capable of protecting users’ privacy. To better explain Verge, its developers have answered several questions in order to help new investors get better acquainted with the coin and its goals.

1) What problems is Verge XVG focusing on?

As many are already aware of, there are numerous real-world problems that cryptocurrencies can help provide solutions to. Verge has set up a goal of empowering people around the world, by providing them with an easy way of making transactions via blockchain technology. Not only does Verge allow its users to engage in direct transactions, but it also allows them to do it efficiently, quickly, and privately.

To achieve this, Verge is using numerous networks with a focus on anonymity, such as I2P, and TOR. That way, it can completely protect the IP addresses of its users. Even its Core QT wallet has an SSL encryption and TOR integration in order to add extra security levels to it.

2) What opportunities do the coin holders get?

Verge already has numerous use cases, and its users can pay for goods and services from over 120 vendors around the world. While the coin itself has lost a significant amount of value during this year’s bear market, there is nothing that will stop it from reclaiming it when the market situation improves. Not only that, but the project itself has quite a value to it, so possessing XVG coins will certainly pay off in the long run.

Verge manages to remain a public blockchain that focuses on anonymity and privacy, which makes it especially attractive to those who wish to keep their business dealings private.

3) How to join Verge community?

Verge has a strong presence on numerous social media platforms, such as Twitter, Facebook, Telegram, and Discord. Users can reach out to the project’s core team members at any time, and provide support, ask questions, or report a problem. The team is responsive and active, and they love even simple idea discussions. Not to mention that the project is open-source, so skillful developers can even provide assistance via Github.

4) The best way to get Verge coins?

There are numerous exchanges that a new coin supporter can use to buy Verge, and that includes centralized and decentralized exchanges alike. The most convenient way would be the purchase of XVG via credit card, or to exchange any other coin for it. XVG enthusiasts can do it quickly, and without the need on registration on changehero.io.

5) What awaits Verge in the future?

As mentioned, the price of Verge is currently not at its peak. However, the team behind the coin believes that this is not permanent and that the value will increase as the coin becomes more adopted. The next few months will also see numerous development improvements that the team is currently still working on.

For now, Verge XVG serves as a payment method for over 120 vendors, and the team wishes to increase their number. That way, they will provide coin holders with an easy way to spend their coins, but they also wish to provide them with an even easier method to buy new XVG tokens. The first step towards achieving this goal is the collaboration with changehero.io. However, as always, the team wishes to improve things further, and they work tirelessly to do it.