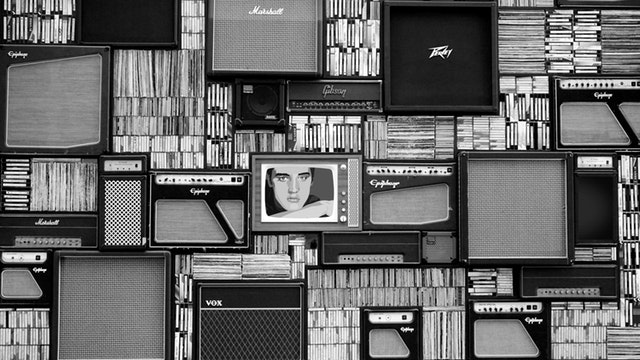 The latest IOTA news involves a new use case for IOTA microtransaction in a digitized version of the media industry.

Numerous media companies have suffered greatly ever since the media industry experienced digitization. This has been especially troubling for print media firms since they were forced to change their ways and move their market online. While a lot of these companies managed to find a way to exist on the internet and still make revenue, many of them did not.

The issue arose when they started losing profit due to the lack of interest in print, which was enough for a lot of these companies to eventually go under. Others have tried to force a subscription model, which included a monthly fee. Their consumers were expected to pay a certain amount each month for free access to their website and published news.

However, this also did not help change matters for the better, since not that many people were willing to pay. This had made a subscription model dead before it even started, and the companies were left without options. However, thanks to the rise of cryptocurrencies, this might change soon.

Cryptocurrencies and blockchain technology have become known as a force of change, especially because of their efforts to solve numerous problems that were previously seen as unsolvable. Now, thanks to IOTA (MIOTA), the issue that media firms have been struggling with might finally be settled.

Cryptocurrencies, IOTA included, have brought a unique method of dealing with this issue, which is a new form of payment that everyone seems to be satisfied with — microtransactions. In other words, there would be no need for charging large fixed amounts for online media. Instead, they can simply charge a few cents for each article that their consumers wish to access. That way, the company can continue making money, while the consumers will not feel like they are actually paying for content.

The involved amount would be very low, but still enough for the company to continue their business. This is all thanks to IOTA’s design, which is especially focused on making microtransactions as painless and as simple as possible. Thanks to it design, microtransactions can easily be made in a feeless environment, which will also make IOTA more attractive to users.

Additionally, there are not a lot of cryptocurrencies that can offer such a deal, since most of them are fee-based. In contrast, sending a few IOTA coins as a method of paying for access to specific news is completely fee-less. This is a great IOTA news since it allows it to have a huge use case in the media industry. Especially because its methods are attractive to companies and consumers alike.

If the media companies were willing to adopt IOTA, they would be able to make revenue as they did before. At the same time, the cryptocurrency would receive a new use case, but it would also receive a lot more exposure. Eventually, the coin would also gain a lot more users and holders, which would additionally expand its community, as well as price.

IOTA news doesn’t stop there, of course, as the coin has already partnered with numerous large firms that can make use of its technology. Its largest partnerships to date are with carmakers since IOTA is in a unique position to dominate this industry. Thanks to its technology like TANGLE, IOTA can revolutionize the methods of updating the software of the cars. While a lot of this is still nothing more than a concept, both IOTA and the car-making industry are working hard on making it a reality.