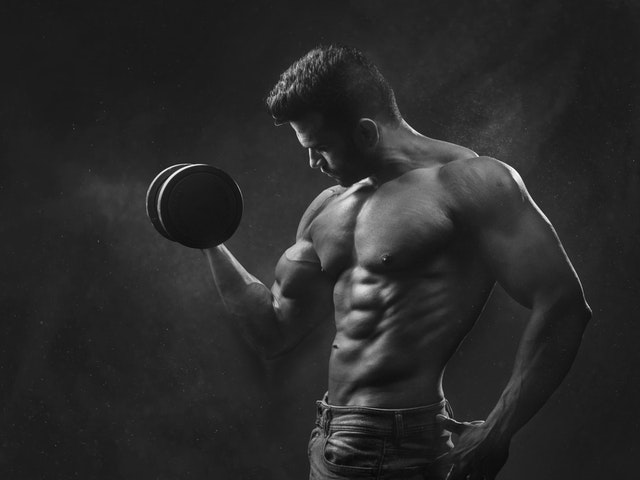 The latest Nano news is a new update — v16.1 from Nano’s development team. At the same time, Nano community projects seem to thrive on this cryptocurrency’s network.

Recently, a number of NANO users have noticed syncing problems on the network, especially those who were using v16.0. As a response, the team behind the coin started working on a new update that will fix the issue. Developers worked around the clock, and the version called 16.1 has finally been released.

In the meanwhile, many of the users decided to revert back to the previous version v15.2. This version has shown more stability and practicality, which has made it a user favorite.

At the moment v16.1 is in the final stage of debugging and testing. As such, individuals testing it are still reporting an occasional bug, while developers continue their work to remove even the slightest reported issue.

The development of Nano community projects

Another big development concerning Nano news includes significant progress when it comes to numerous community projects. Thanks to these efforts, NANO recently managed to release two new wallets for mobile use — Nanollet and Natrium. Nanollet was created by a user going by the name of Inkeliz. It is the first completely decentralized Nano wallet that does not depend on a centralized server.

As for Natrium, it was released by the team at Banano. This is an Android wallet, and it is currently still in its beta version.

There are also new additions to nanocrawler.cc, which now also has a localization feature, which allows users to easily access and use block explorer, regardless of their location. The development of these and other projects continue, and with each new release, Nano is getting stronger, bigger, and gains more exposure and awareness.

Lastly, recent Nano news also includes reports of users who have struggled with an expired TestFlight build. It would seem that the update from App Store has yet to arrive, which is why these users became unable to access their wallets. The development team recognized the issue and is currently working on a small update that will fix it. In the meantime, the affected users should immediately make a copy of their seed, and store it in a safe place. This is necessary because they will have to copy their seed after the new update arrives.