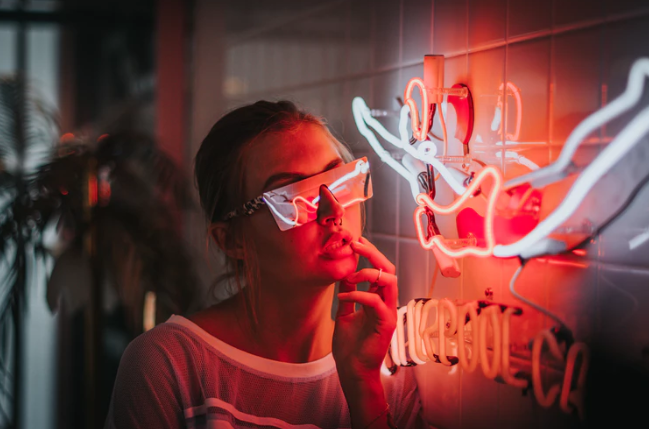 The cryptocurrency market is at that time when things are going sluggishly, again. Not much to complain concerning the recent market crash after a little surprise earlier, the market hasn’t been at its best; this means that a token sell-off by any digital asset might have some detrimental effects. That is probably what is going on with Ripple (XRP) at the moment even though it recently experienced a sharp price surge and remains in the third position considering the market capitalization.

Ripple has profited from the XRP’s value over time and from various projects which includes Xpring. It has also made many profits by investing in other businesses. One of the co-founders of Ripple, Jed McCaleb, who also started the cryptocurrency exchange known as Mt.Gox, and Stellar (XLM), has decided to accelerate the sales of XRP tokens he holds.

It is important to know that McCaleb left Ripple a few years back to start his very own blockchain platform. However, he has been selling XRP tokens for quite some time but has just decided to increase the sale of his XRP tokens now. The announcement has added more pressure on Ripple even after it experienced more than a 70% plunge this year alone.

McCaleb’s sell-off is not good news for Ripple’s XRP investors. Let’s recall that Ripple still is a start-up company; thus, a sudden sell-off could make the company face severe difficulties.

XRP is one of Ripple’s product, and it is worth $29 billion currently (the total market cap); not to forget that the token attained a worth of $118 billion in the past. XRP’s value has decreased as a result of the market plunge this year.

Despite getting crushed throughout this year, the cryptocurrency experienced a huge surge about five days ago but only to slow down again as it lost about 15% of its value in the last 48 hours again before going up just now after the announcement by Coinbase that they will be listing new cryptocurrencies. Many are speculating that the rapid sell-off of XRP tokens by McCaleb has caused the Ripple token price to go down sharply again.

On the other hand, McCaleb stated this through an email:

“I’m not selling more than I have agreed to with Ripple.”

That was the only statement of McCaleb, and he has refused to say anything further.

In 2012, Ripple was created with the sole aim of providing the best solution for cross-border payments. The blockchain start-up raised more than $90 billion through venture capital companies such as Andreessen Horowitz, RRE Ventures and Founders Fund at the beginning of the year – besides the $60 Billion XRP tokens at hand.

In 2016, McCaleb signed a deal with Ripple, but the deal is tied to daily capitalization which is based on a certain percentage of the average daily volume of XRP which was reviewed to make sure the market was orderly. After the deal was struck, McCaleb and his family owned about 5.3 billion tokens, which includes two billion donor-advised funds.

Even though McCaleb possessed 7.3% of the tokens, he sold just a little part of it – about 0.75% capitalization. Now, this is McCaleb’s third year of selling XRP tokens. It is necessary to know that by August, his sales grew. He started selling 499, 312 XRP daily. And now, at one point in a week this month, McCaleb sales increased to more than $100,000.

As per the Wall Street Journal publication,

“average daily trading volume of XRP on the Ripple consensus ledger… hasn’t changed considerably in recent months and not enough to account for the change in his daily sales.”

In a response online, Ripple has refuted the assertions, further emphasizing that its former co-founder does not have a direct influence over his XRP tokens which are being held under the “custody account” with the agreement signed in 2014, by both parties.

But seeing the sudden fall in Ripple right after the McCaleb XRP sell-off news spreading in the market, many started questioning that it could be the reasons behind recent Ripple crash. At the time of press, the cryptocurrency trades in green again, thanks to today’s Coinbase announcement. As it looks, the coin wants the number two spot back. Let’s see how high Ripple surges this time.

Photo by Joshua Rawson-Harris on Unsplash