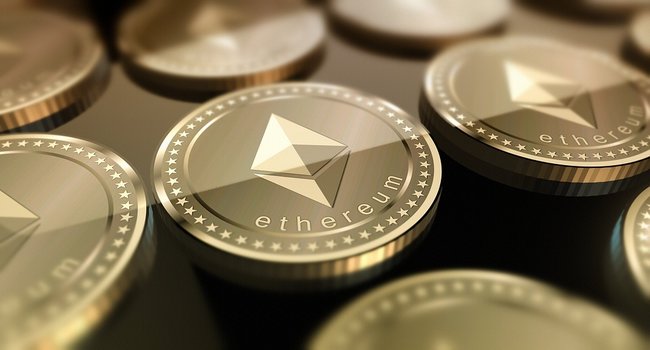 At the recently hosted Ethereum (ETH) Developer Conference hosted in Prague, MIT Technology Review had the chance to interview Vitalik Buterin. Vitalik explained in the interview the reasons why the network can only be decentralized after it ended relying upon him.

Vitalik Buterin was the unofficial “CEO” of the Ethereum project only at 24 and he is the one who proposed the creation of the project in 2013. Still, he revealed that he needs to go a bit in the shadow. The reason, to let the community grow at his potential in a more decentralized manner.

Accused of exiting the project

From this interview, a Twitter user elucidated that does “fading away” words, seemed like a good strategy of exit. Very similar to Dan Larimer, who left many crypto and blockchain projects in past.

Furthermore, Dan Larimer developed the technology behind of Graphene who’s powering Steem token and Bitshares. In 2013 after he started BitShares, he closely left to start Steemit. And not too far in March 2017, he left Steemit. After this one, he joined Block.one being the CTO where he had successful crowdfunding to create EOS. Dan remained the CTO (Chief Technology Officer) at EOS.

The famous tweet accusing Vitalik of his plan of existing came with a fast response right from him. In this way he debunked all the theories of him leaving.

Looks like @VitalikButerin is getting ready to pull a @DanLarimer. Exited!!. People continue to NOT understand what a Decentralized #Blockchain is & why #Bitcoin does NOT compete w/ nonsense like #Ethereum $ETH or #EOS $EOS, it compets w/ $USD $EUR $GOLDhttps://t.co/DM1KsqUp2r

Will Vitalik take a Back Seat?

A question that is hunting many Ethereum enthusiasts and developers, if the network can survive without Vitalik.    However, another Twitter user replied to the above tweet. He declared that human psychology might not accept this simple fact that an inspiring leader can leave.

I fully agree with you, it was open bashing regardless of the subject.

The real issue is interesting tho. Are people really ready or really want decentralization?

It looks like they want leaders, even if that undermines the core value of the system. They just want price action.

Justin Sun, the CEO of Tron, planned to sit back from the Tron project. This happened when the Super Representatives were elected to take care of all the bugs connected to the network. Still, in a smart move greeted by many, he ran and won. He took one of the 27th seats of the Super Representatives of the Tron network. Moreover, he communicates with this community through Twitter each day.

While we are dissecting Vitalik’s response to the tweet, he’s working on his plan to contribute to the project.

What are your thoughts regarding Vitalik’s idea of decentralized Ethereum network? Do you believe that Ethereum can survive without Him? Leave your thoughts in the comment section right below.