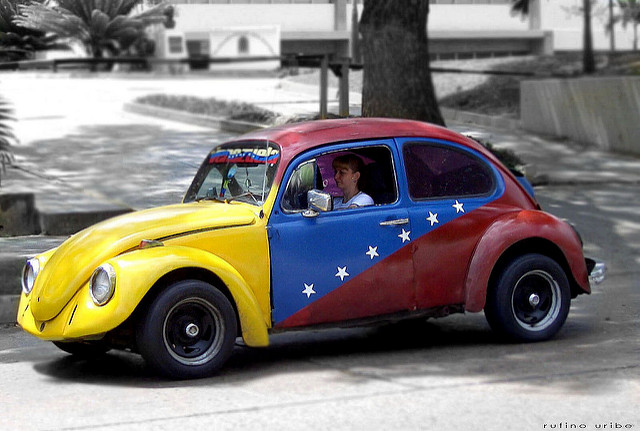 According to recent Dash coin news, this well-known altcoin is preparing to launch a new cryptocurrency payment service in Venezuela. The new service will be based on SMS messages, and it will allow Venezuelan users to carry out transactions even without a smartphone.

Considering how much Venezuela grew to rely on cryptocurrencies, this will be a large game-changer for some of their citizens. Not having a smartphone, or not being able to use one, has been a large issue for the people of Venezuela. Experts believe that this may have been one of the largest barriers that prevented the country from properly adopting cryptocurrencies.

Venezuela is a country that has been suffering from hyperinflation for some time now. Their native currency, the bolivar, became almost completely worthless. As a result, Venezuela had to implement a new monetary solution in form of digital currencies.

Now, Dash is trying to speed up the process of crypto adoption by providing an alternative method of trading for those who do not own smartphones or lack internet access. To do this, Dash has entered a partnership with a company called BlockCypher. This is a firm that specializes in providing blockchain-based solutions and products that allow users to operate with several different currencies via one single platform.

The result of the partnership is earlier mentioned Dash Text project, which is currently in the beta phase of testing. In collaboration with Venezuela’s largest telecom providers — Digitel and Movistar — Dash will allow users of these services to access its platform via five-digit code.

Dash Text to reduce the effects of hyperinflation

Dash Core’s global head of Business Development, Bradley Zastrow, commented on the move by saying that Dash Text will provide solutions for all those who struggle to survive in Venezuela due to hyperinflation. So far, Venezuelan citizens who left the country have sent over $2 billion in remittances. While this seems like a lot at the first glance, it did not help much since the method of sending this money is complex and costly. With Dash Text, Venezuelan families will be able to get to this money in an easy and cheap way, while Dash’s own ecosystem will grow without the need for a smartphone.

Registering on Dash Text will also be very easy to do, according to Dash coin news. Users can easily complete the process by sending a text with the word “DASH” to 22625, and then send the word “CREAR” to create a Dash wallet. After that, sending and receiving Dash via SMS will be simple.

Dash has had a strong presence in Venezuela ever since August of this year, when the coin was successfully adopted, which sparked a price surge. Since then, Dash has partnered up with multiple retailers across the country, and it even made a deal with a mobile phone maker, Kripto Mobile.

Related Topics:DASHDash (DASH)
Up Next