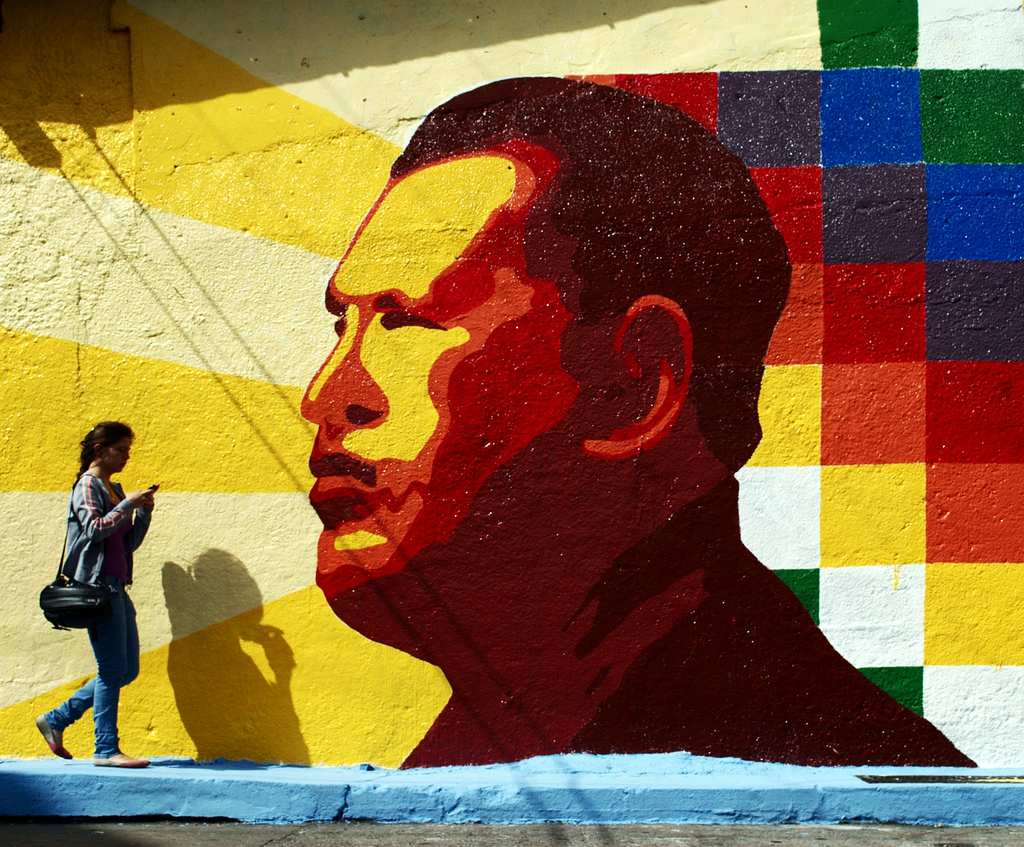 After much hype surrounding Venezuela’s recent breakthrough in the crypto world, namely Petro, it seems that the project is under criticism again. In a shocking twist, Venezuela’s national assembly has deemed Petro to be unconstitutional. It has criticized the country’s oil-backed currency through a public statement, labeling it as a “fraud” and warning investors to stay away from it.

Much of the criticism stems from the unconventional nature of Petro’s token sale in general.  According to the Venezuelan President, the project had raised over $735 million, which has raised a lot of eyebrows in the administration. Lawmakers have deemed it a result of the ongoing political crisis in the South American countries.

In spite of the harsh criticism it has been receiving, Petro also has its own share of fans and backers. State-owned companies and the country’s airlines were ordered by Venezuelan Leader Nicolas Maduro to accept this cryptocurrency. If implemented right, Venezuela can experience serious economic improvement and stability. According to many, Petro will fix the problem with the Bolivar, Venezuela’s currency which has steadily declined in value.

Petros’ new mechanism could attract international investors which will result in lifting up the country’s current credibility index. The Chinese Credit Rating giant Dagong has claimed that Petro will help the global currency system in the long run.

BinanceCoin (BNB) Climbing Up While Paying For Your Exchange Fees