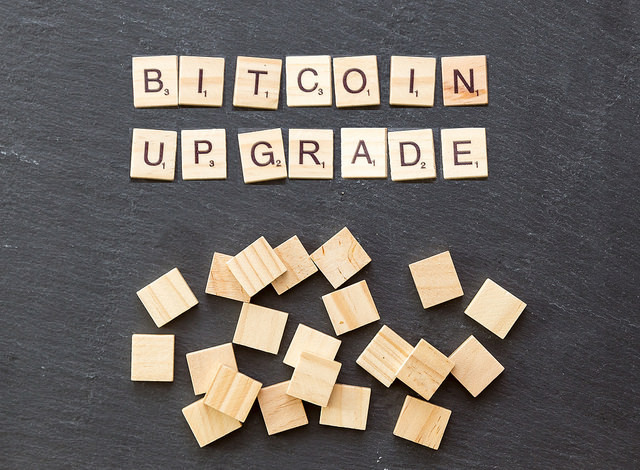 Zcash announced that it will launch its first “Software-Updates-Requires” network upgrade Overwinter in June 2018 through its blog post on 2nd March 2018. Zcash is popular in the cryptocurrency world due to its security features and secretive nature. Zcash is the way to keep the identity of the trader a secret.  In fact, the transactions are invisible on the blockchain ledger. Actually, cryptocurrency traders look forward to doing anonymous cryptocurrency trading on the internet. Although Zcash was not set up as an open-source element, its unique proof of work z-SNARK has attracted many traders. The users of the altcoin Zcash (ZEC) can conduct anonymous transactions through a “zero-knowledge” cryptography method that is also known as zk-SNARKs.

It is believed that the Overwinter upgrade will open up the path to future upgrades of the core Zcash protocol. Zcash is planning to launch the “software-updates-required” update on the 1.1.0 version zcashd by April 2018. The launch date of the Overwinter main chain upgrade has been set for 25th June 2018. Following the Overwinter upgrade in June 2018, there will be another major update called Zcash Sapling network in September 2018. The Sapling cryptography, according to the Zcash’s Roadmap Report will enhance performance, security, and usability of the shielded transactions on the network. Shielded transactions ensure that the sender and recipient’s address and identity are hidden. Moreover, other than the interested parties no one can know the amount transferred through the Zcash blockchain.

Zcash’s blog post stated, “The purpose of Overwinter is to strengthen the protocol for future network upgrades, paving the way for the Zcash Sapling network later this year,”

The developing team of Zcash has revealed that the Overwinter software will introduce the following features to improve the network.

The users do not have to do anything regarding the network upgrade other than keeping their software updated.

The Zcash developers’ team explain, “There is no need to do anything else besides keep your Zcash software up to date. This network update is not expected to result in a fork of the blockchain or the creation of a new currency,”

Overwinter is not a Hard Fork

Many cryptocurrency market analysts had speculated that the Overwinter upgrade is going to be a hard fork of Zcash. However, the developers have clearly stated that it will simply remain as an upgrade. Neither is Overwinter going to introduce a new currency. In fact, the developers of Zcash have also revealed that the launch date of the Overwinter software has been delayed a number of times to ensure that everything worked smoothly at the first launch. It is said that the reason for the delay is the bugs found during the testing and reviewing of the software.

The new upgrades (Overwinter and Sapling) to be launched on the Zcash platform in this year make the cryptocurrency market speculators say that the price of the crypto coin is most likely going to increase in 2018. Previously, at the beginning of 2018, the Matthew Beck, an associate at Grayscale, had used some financial modeling to predict that one Zcash token in 2025 can be worth more than $60,000. As of 8th March 2018, the market price of Zcash is approximately $286 USD.