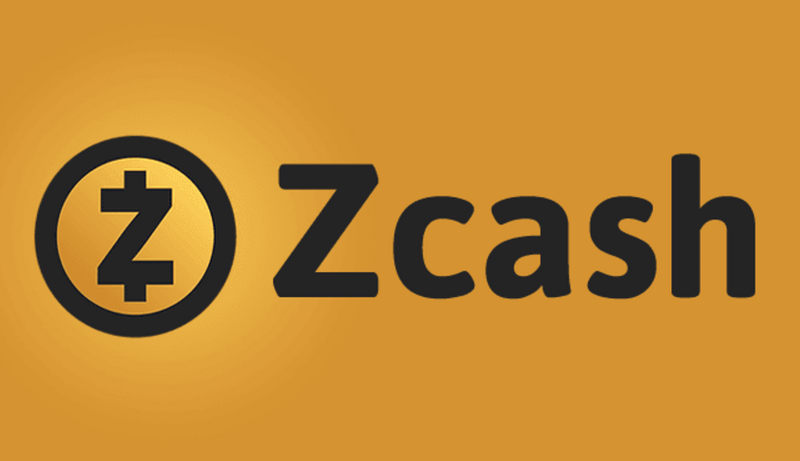 This time last week, Zcash (ZEC) was trading for around $295 a piece and a market capitalization of $830 million. Right now (early morning ET), the same coins go for $542 and the market capitalization sits at more than $1.5 billion. That’s an 83% run in a matter of days. Sure, in the crypto space we’re getting used to seeing these runs but, at some point, things are going to settle down and only those coins (and companies) that can fundamentally support the change in value they have respectively enjoyed are going to be able to maintain their increased valuation.

So, the obvious question is, then, is is Zcash in this latter category?

This one has been about for a while now so there’s a good chance that readers will have at least heard of Zcash or its predecessor Zerocoin. For those that haven’t, however, it’s essentially bitcoin with a privacy layer added on top.

Back in the early days of bitcoin, a few things were proclaimed about the cryptocurrency that have since proven inaccurate. That transactions would be quick and free is an example. That they would be anonymous is another. It’s this latter point that the team at Zcash set about trying to solve. Sure, a bitcoin transaction is only traceable in terms of what wallet sent how much to which other wallet but the identity of wallet holders, in many cases, is available for anyone that is willing to do a bit of digging and, as bitcoin becomes more and more mainstream, this identity issue is only going to expand.

Zcash is a cryptocurrency that’s set up to combat this issue. It’s got a built in shielding function that adds a layer of anonymity (true anonymity) to any transactions. You can take a look at the Zcash blockchain and see that a transaction has taken place but you can’t see which wallets were on either side of the transaction, nor is it possible to see how much Zcash was sent from one wallet to another.

This seems a bit shady, right off the bat, but it’s not. If big business is ever going to be conducted in cryptocurrency, anonymity (and especially as relates to transaction sizing) is going to be crucial.

With bitcoin, this isn’t possible. With Zcash, it is.

So why is the coin running right now?

And it’s exactly that that’s driving the recent run. At the end of last week, Zcash (and, specifically, its founder) was profiled in the print version of Fortune Magazine. The profile got a front cover billing and had a dedicated eight-page spread, across which Zcash was billed as the cryptocurrency that’s being adopted by big-name banks (JP Morgan, for example) and that’s potentially going to give bitcoin a run for its money.

When a coin like Zcash starts being billed as a “better bitcoin” it’s going to attract a huge amount of speculative volume. When speculative volume flows towards a coin in this space right now, we almost always see an upside revaluation and this example is no different.

So is it sustainable?

Zcash truly does solve a number of the major existing issues associated with bitcoin right now and – as its popularity grows, and its price rises – it’s only going to attract more speculative interest from the outside markets.

Cardano (ADA) Is Mounting A Challenge To Become The Next Ethereum

Colu To Kick Off ICO For Its Local Network Token