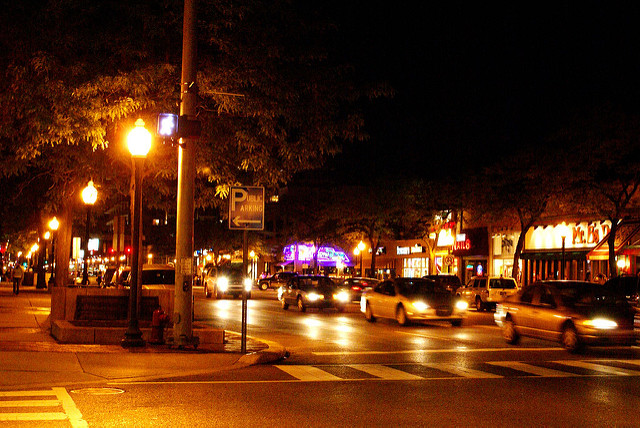 A new blockchain startup known as Colu is planning to raise about $50 million through an ICO for its local network token.

The Israeli startup which was launched in 2014 has created a monetary system that is powered by blockchain just like many other cryptocurrencies. Colu’s monetary system allows merchants and individuals to transact within their local economies without any hassle. The startup aims to enable real-life transacting using digital currencies and as a result, users will be able to transact directly through apps that are also based on blockchain technology.

The newly announced ICO is not the first crowdfunding campaign that the startup has launched. It managed to raise $12 million in a previous ICO and this time it plans to raise $50 million. As far as getting the system right, the startup reportedly consulted numerous businesses in order to get a better understanding of how the blockchain technology can be used to come up with new business models.

“After engaging with consumers and local business owners about digital currencies, we realized the magnitude of the problem. Local communities are largely abandoned by multinational corporations, and do not receive the same attention from financial institutions,” stated Colu in a blog post.

The startup also pointed out that most small businesses outdo large corporations by a significant margin and they also happen to employ more people. However, the problem is that no payment company has identified the need to cater to the unique needs of these companies. This is where Colu’s solutions come in and the objective of the project is to achieve real-life usage of digital currencies. In short, the company aims to facilitate peer to peer exchange of the digital currency through the use of digital wallet apps.

Colu plans to kick off the upcoming ICO through which it will issue its CLN tokens in January next year. The crowdsale will start on January 18 and end on January 25. The amount raised from the ICO to extend the development of the project and also to expand it to more countries. The company also announced a few months ago that it had plans to introduce open-source protocol Bankbox that will help financial institutions to give out cryptocurrency. The main idea with this move is to widen the use of cryptocurrencies in different sectors such as the music industry.

We will be updating our subscribers as soon as we know more. For the latest on Colu, sign up below!

Is The Zcash (ZEC) Run Sustainable? We Think So.